How our environment and the Mississippi River fared this legislative session 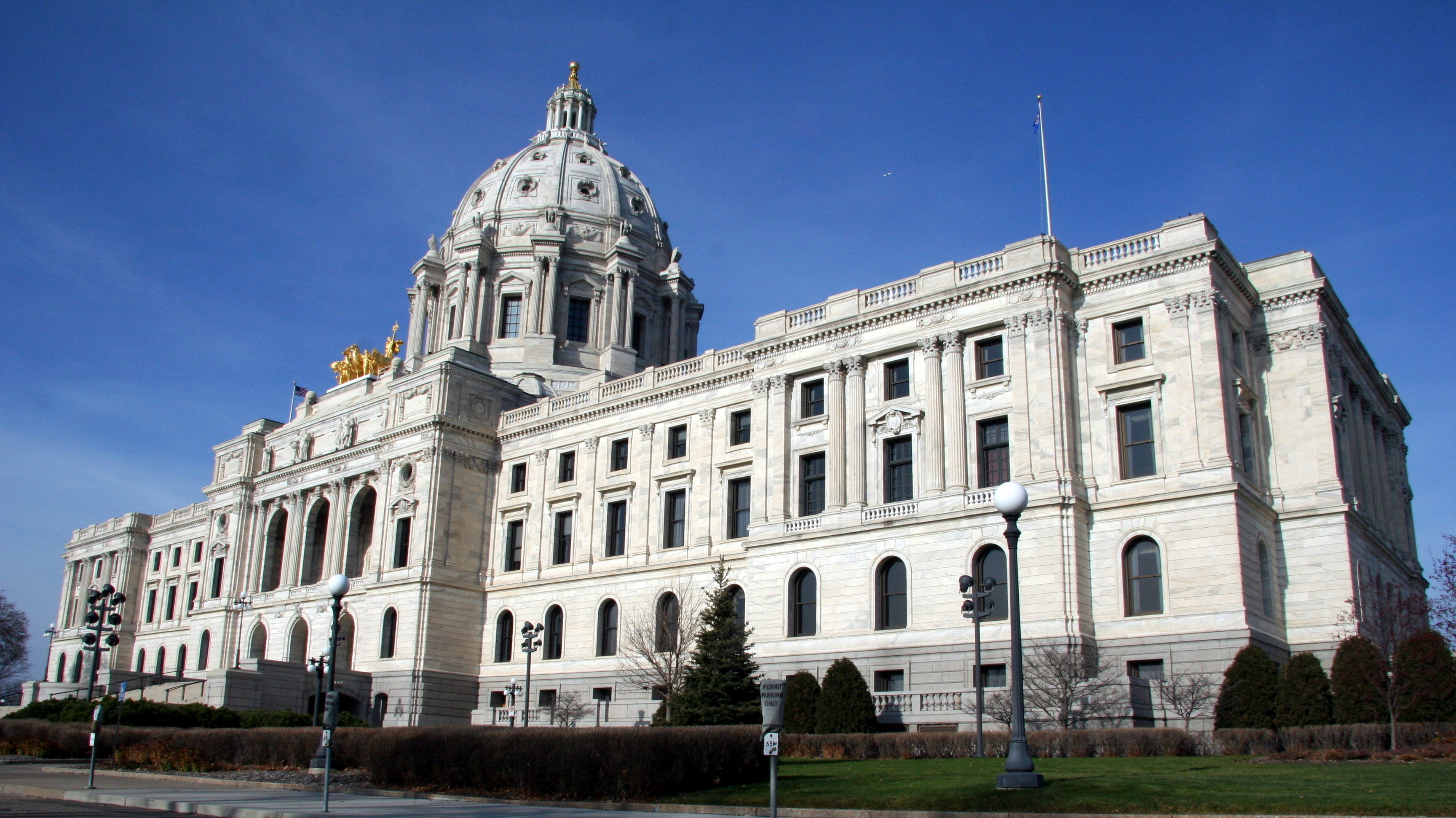 This was an unusual legislative session, to say the least. Split governance, open animosity between Gov. Mark Dayton and GOP legislative leaders and the ill-fated fight of #OmnibusPrime led to a dramatic and ultimately unproductive year at our state Capitol. Let’s dive in!

During the 2018 session, the Legislature packaged nearly all of its major bills into a single, massive omnibus bill dubbed #OmnibusPrime. This unusual (and questionably legal) strategy meant that virtually every policy and finance provision landed in a single bill, which was subsequently vetoed by Gov. Dayton due to his objections to its contents.

From attacks on drinking water protection and wild rice to rollbacks on community solar and pipeline regulation, most of the environmental bills that came forward this session put Minnesota’s natural resources in jeopardy.

While many of the most troubling provisions were eventually defeated, some standalone provisions were passed and signed into law, alongside an unprecedented $98 million raid of the state’s voter-approved Environment & Natural Resources Trust Fund.

Here’s how water quality and the Mississippi River fared this session.

This session, five major bills were introduced that (for better or worse) addressed groundwater and drinking water-related topics.

Efforts to improve water quality, habitat and farm prosperity failed, and legislation to fund key investments in clean water crops were not successful.

An election year looms in Minnesota, with the governor and all House members up for re-election, along with at least one special election in the Senate (which is currently tied 33-33) due to Sen. Fischbach’s transition to the lieutenant governor position.

Paired with an unusually high number of retirements, the 2019 legislative session will certainly have a different look and feel than 2018's.

One thing we do know for sure: strong and vocal public support for clean water is essential for protecting and enhancing the Mississippi River. From attendees of events like Water Action Day to our dedicated group of River Guardians, the health of the river depends on Minnesotans from all walks of life coming together to stand up for our environment.

Thank you to everyone who helped protect Minnesota’s great outdoors this session! We look forward to standing with you in the legislative sessions to come, and we invite you to visit our legislative updates page to learn more about how clean water and the environment fared this legislative session.