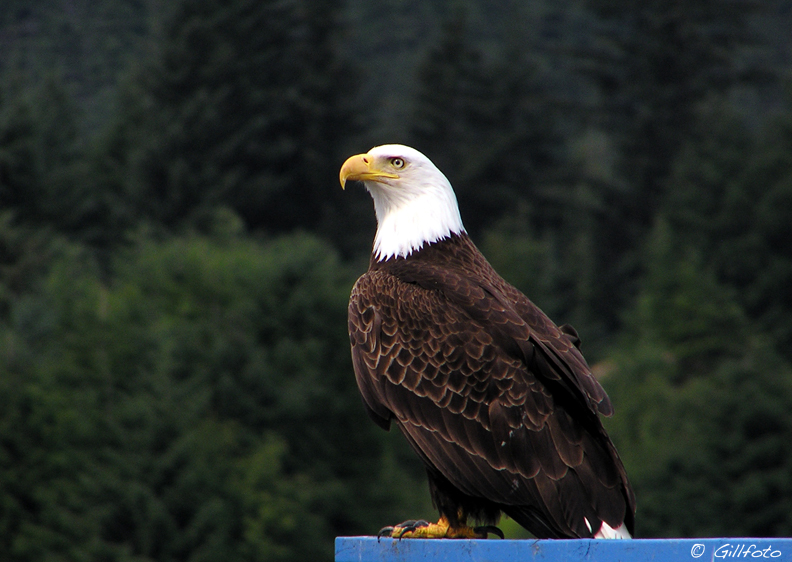 About 90 percent of bald eagles received by Minnesota's Raptor Center have elevated levels of lead in their blood. It's time to get the lead out of our ammunition and tackle. (Photo: Bald Eagle by Gillfoto, Wikimedia Commons, CC BY-SA 2.0)

As fall hunting season arrives, lead shot and tackle is once again in the spotlight for all the wrong reasons.

Why? Because lead rounds can kill twice.

Lead is a potent neurotoxin with no known safe levels of exposure. We’ve known about the risks lead rounds pose to wildlife for decades. In fact, the state banned lead shot for use in waterfowl hunting in 1987, and the federal government followed suit shortly thereafter.

Still, lead ammunition and fishing tackle remain in widespread use throughout the state.

The Minnesota Department of Natural Resources (DNR) has considered extending the ban to other small game for well over a decade, though those efforts have largely been stymied by the hunting and firearms lobbies. It’s time to take action.

Our petition to the state

With evidence of the risks to wildlife mounting and no evidence of state action to resolve it, FMR joined with Friends of Minnesota Scientific and Natural Areas, the Isaak Walton League and others in petitioning the DNR to limit the use of lead in fishing tackle and ammunition.

This week, the Star Tribune came out in favor, noting that it’s "time to go lead-free."

While the prognosis for such a petition is uncertain (especially with some well-known conservation and hunting groups sitting on the sidelines), we remain hopeful that Minnesotans will come together to get the lead out of hunting and fishing equipment.

Check out more on the impacts of lead ammunition, including impacts on bald eagle health, in our blog post from last fall.

Want to help the river and its wildlife?

Read more from The Water Blog.