Something's rotten in the state of Minnesota 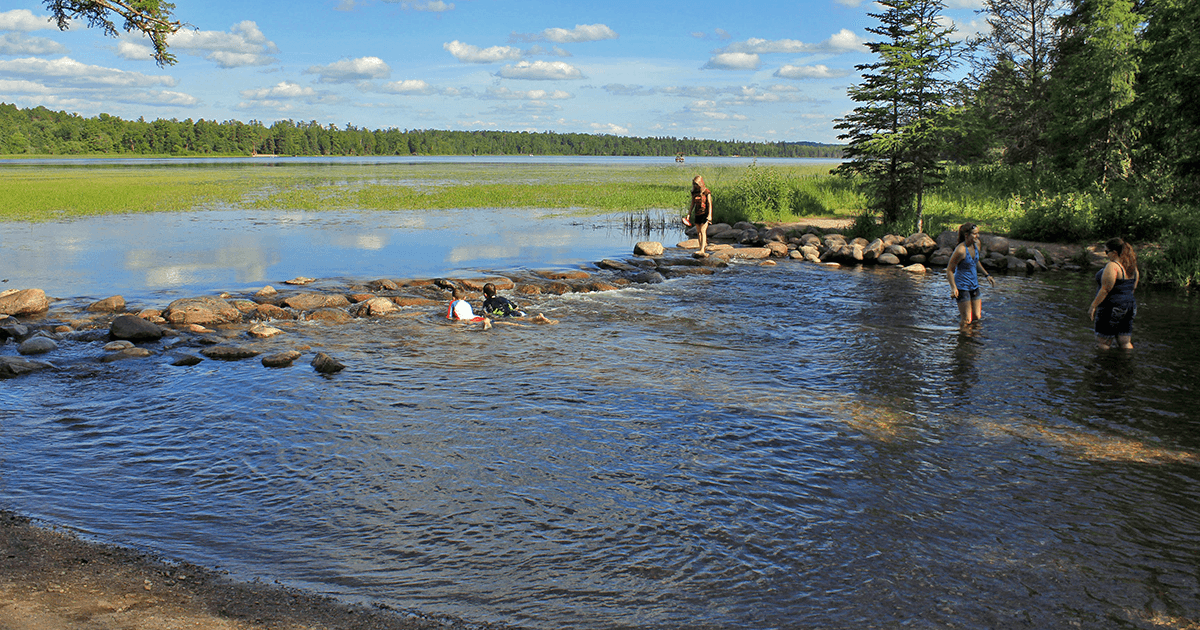 Growing massive amounts of potatoes in sandy soils near the headwaters could substantially increase nitrate pollution in local wells and the Mississippi River.

For some time now FMR's Water Blog has been tracking the "Pinelands to Potatoes" case. While not exactly "The Pelican Brief," it's a story with high stakes and intrigue (particularly considering it's about root vegetables) that also illustrates the complexities of keeping our river clean.

You can find the background of this case in our January 2020 blog post. Long story short: R.D. Offutt Company, a massive potato supplier for McDonald's restaurants, stands accused of scheming to avoid environmental oversight in the Pineland Sands region of northern Minnesota. The Minnesota Department of Natural Resources (DNR), has been accused of looking the other way as potato farming operations expand with potentially serious consequences for ground and surface waters.

Our previous update featured what appeared to be a smoking gun: Last summer, legal advocates with the Environmental Working Group (EWG) uncovered evidence that supported allegations that Offutt was attempting to avoid proper environmental review by utilizing an obscure leasing arrangement with a small family farm. Despite this, the DNR continued to claim its hands were tied, meaning that Offutt's workaround would continue to be more or less ignored by policymakers. So EWG took the case to court.

But in a rather stunning decision in late May, the Minnesota Court of Appeals rejected EWG's argument and allowed the DNR to proceed with a bare minimum of environmental review — an approach that is insufficient to the task of protecting our rivers and water supplies. The soil in the Pinelands Sands area is delicate; the heavy irrigation required to grow potatoes is expected to wash nitrates and other chemicals into the groundwater. (Read more from the Star Tribune.)

“It’s not just the Pineland Sands region this ruling threatens,” says Craig Cox of the EWG in their official statement on the decision. “The area also includes the headwaters of the Mississippi River, which provides drinking water for millions of people, and the main source of pollution fueling the annual Gulf of Mexico ‘dead zone.’”

FMR shares EWG's disappointment and surprise over the ruling, which is about as close as it gets to a literal version of "missing the forest for the trees."

EWG has not yet decided whether to appeal the decision with the Minnesota Supreme Court, a costly process with an uncertain outcome. We'll keep you posted as this story develops.

In the meantime, cases like this underscore our need to support innovative crops that are profitable for farmers to grow and help keep our river and drinking water healthy. Sign up to be a River Guardian and we'll be in touch when there are opportunities for action on "clean-water crops" and other important river issues.

More from the Water Blog