You say potato, I say fiasco | Friends of the Mississippi River
Skip to main content

You say potato, I say fiasco 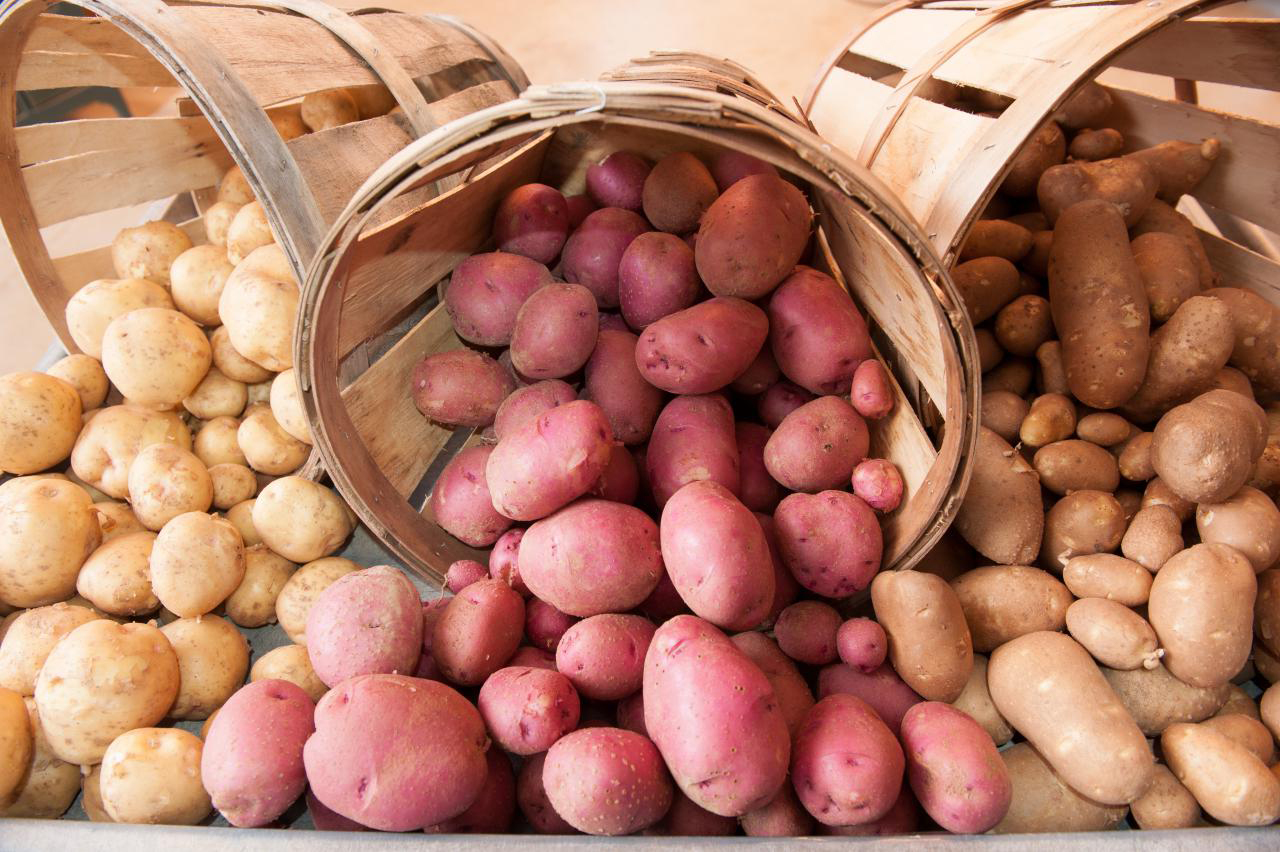 Not small potatoes: Concern about groundwater near the Mississippi headwaters heightens as the region converts more land to farming. (Photo by United Soybean Board: Potatoes; CC BY 2.0)

For the last decade, a fight over french fries has been front page news in north-central Minnesota. It's a quarrel specifically about farming and water pollution, but it's also a cautionary story about how short-term deal making can paper over some problems, only for consequences to flare up down the line.

From pines to potatoes

The “Pineland Sands” region spreads across 770 square miles near the Mississippi's headwaters at Itasca State Park and, as the name implies, is marked by pine forests and sandy soils, prime wildlife habitat and timber. Besides pine trees, something else grows well in its quick-draining terrain: potatoes. In 2011, the nation’s biggest potato grower, R.D. Offutt Co., began purchasing — and clear-cutting — thousands of acres to facilitate a massive expansion of its operations, largely to supply french fries to McDonald’s restaurants.

Area residents, concerned about water impacts and deforestation, mounted an intense public pressure campaign, and in 2016 Offutt agreed to a deal with the MN Department of Natural Resources (DNR) whereby the company scaled back their plans in return for less oversight by the department.

Regardless of Offutt’s footprint, row cropping remains big business in the Pineland Sands, which has seen an agricultural explosion in the course of just a few generations. Accordingly, the region is seeing the effects of excess fertilizer and farm runoff pollution, with a disconcerting number of private wells registering nitrate levels above state limits. The impacts go beyond local wells: Aquifers are tapped to irrigate the leaky land, and the Crow Wing River and other tributaries in this region flow into the Mississippi.

Several years ago one farmer, Tim Nolte, sought state permits to irrigate a parcel that he bought from Offutt. He wanted to grow corn, soy, hay, and perhaps even lease the acreage back to the corporation for potato growing. Nolte’s application has been opposed by other citizens on familiar grounds: Excess fertilizer in the sandy soil is notoriously linked to contaminated drinking water wells, and the risk posed by Nolte’s parcel needs to be assessed before beginning.

In the aftermath of the Offutt deal, the DNR had planned to study how irrigation and fertilizers impact the region’s water supplies, valuable information that would inform responsible development in the future and help avoid fights like the R.D. Offutt battle, but some in the state legislature refused to fund the review through the state budget.

Without the study available, the DNR has required Nolte to complete his own environmental assessment. It’s a costly and time-consuming process, and some state legislators — the same people, mind you, who’ve prevented the DNR from taking on this task itself — are complaining that the department is being unfair to a small operator.

A way forward for farming and clean water

When we see stories like this one where a farmer has gotten a raw hand, we need to examine who dealt the cards: Is it the DNR, which is required to protect our drinking water? Is it giant corporations like R.D. Offutt, who clear-cut the forests? How much of the problem is normal folks like you and me, who love our crispy, salty french fries but don’t always stop to think about how much they really cost?

The answer is somewhere in between, and above: it's really a problem with our corporate agriculture system, which gives farmers an incredibly narrow path to success while making sure consumers don't look behind the curtain.

Farming potatoes (or corn, soy, or wheat, for that matter) is far from a sure bet these days even if every bit of red tape vanished. Last year, a wet planting season and hard autumn freeze cost potato growers in the Red River Valley, west of the Pineland Sands, tens of millions of dollars in lost crops. Changing how we farm — emphasizing perennial crops, conservation measures and product diversity — will improve the environment and farmers’ bottom line, but it requires a shift in our state and federal investments in agriculture.

FMR is working to make this a reality through our leadership in the emerging Forever Green Partnership and other efforts. It will take time and money, but the current system took years to build, too, costs us billions each year and degrades our health. It's an easy choice.

FMR's water program is working with partners across the state to address many water pollution and public health issues. Sign up as a River Guardian and we'll email you when there's a chance to act quickly online for the river. Plus you'll be invited to special events like educational happy hours.