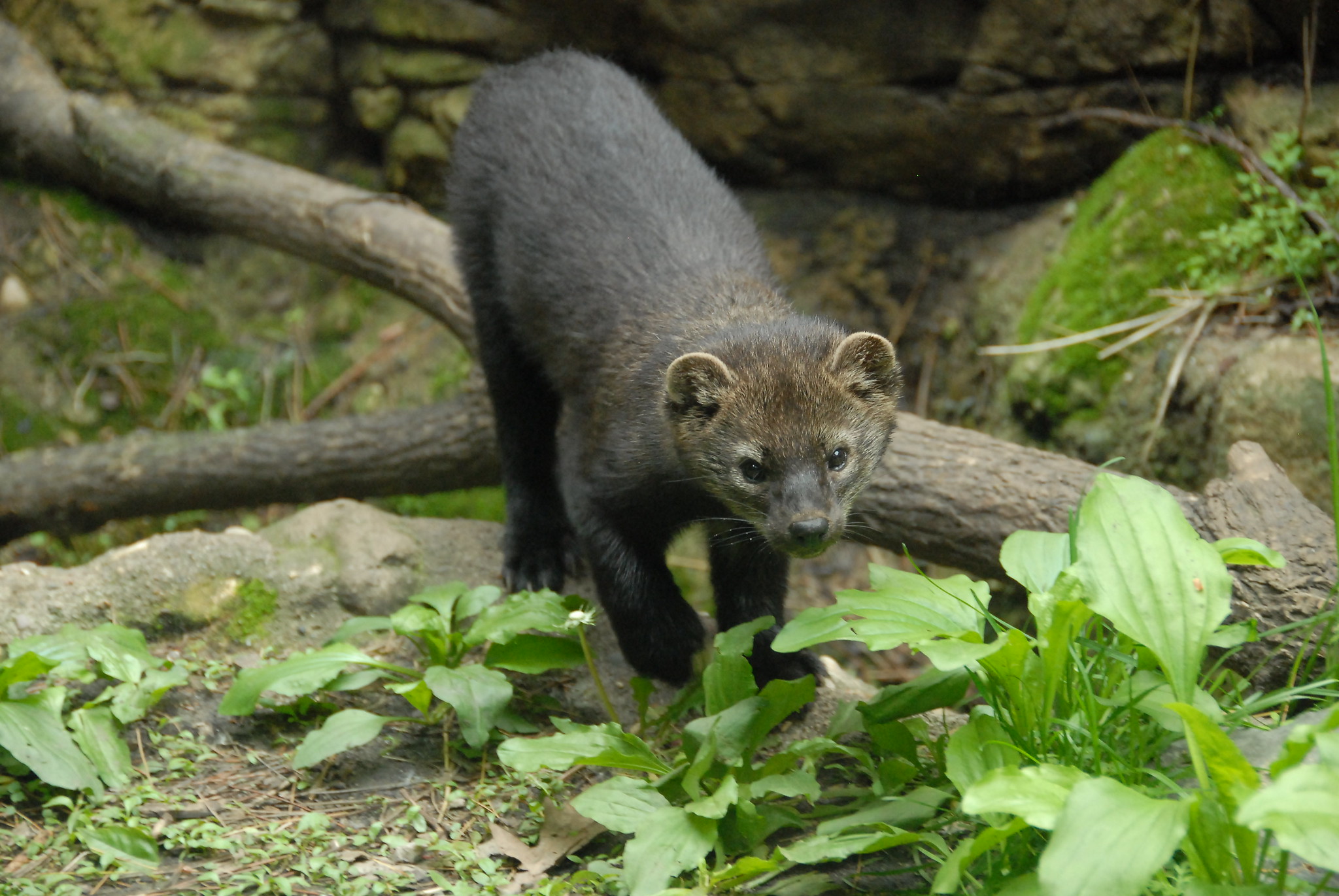 FMR will help researchers learn why the fisher's range and population is changing in Minnesota. (Photo by Josh More via Flickr)

In Minnesota, the fisher — a fast and agile hunter in the weasel family — has historically lived primarily in the northern coniferous woods where they nest in large tree cavities or hollow logs. Their northern population, however, has declined by over 50% in recent years.

Interestingly, they've been expanding their range into the southern half of the state. Sightings in the Twin Cities are no longer uncommon.

Why is the fisher population declining?

We don't really know why their population is declining. It may be related to competition from bobcats, which also prey upon fisher young.

To better understand these population changes and fisher ecology in southern Minnesota, Wildlife Ecologist Dr. Michael Joyce from the Natural Resources Research Institute, University of Minnesota Duluth, has initiated a study that includes portions of the Twin Cities.

We're excited to assist with the study by providing access to many of our habitat restoration sites, some of which have already had fisher sightings. Here's our account of fisher tracks at Spring Lake Park Reserve in Dakota County. And just this summer, we caught another fisher on a trail camera at Pine Bend Bluffs Natural Area. 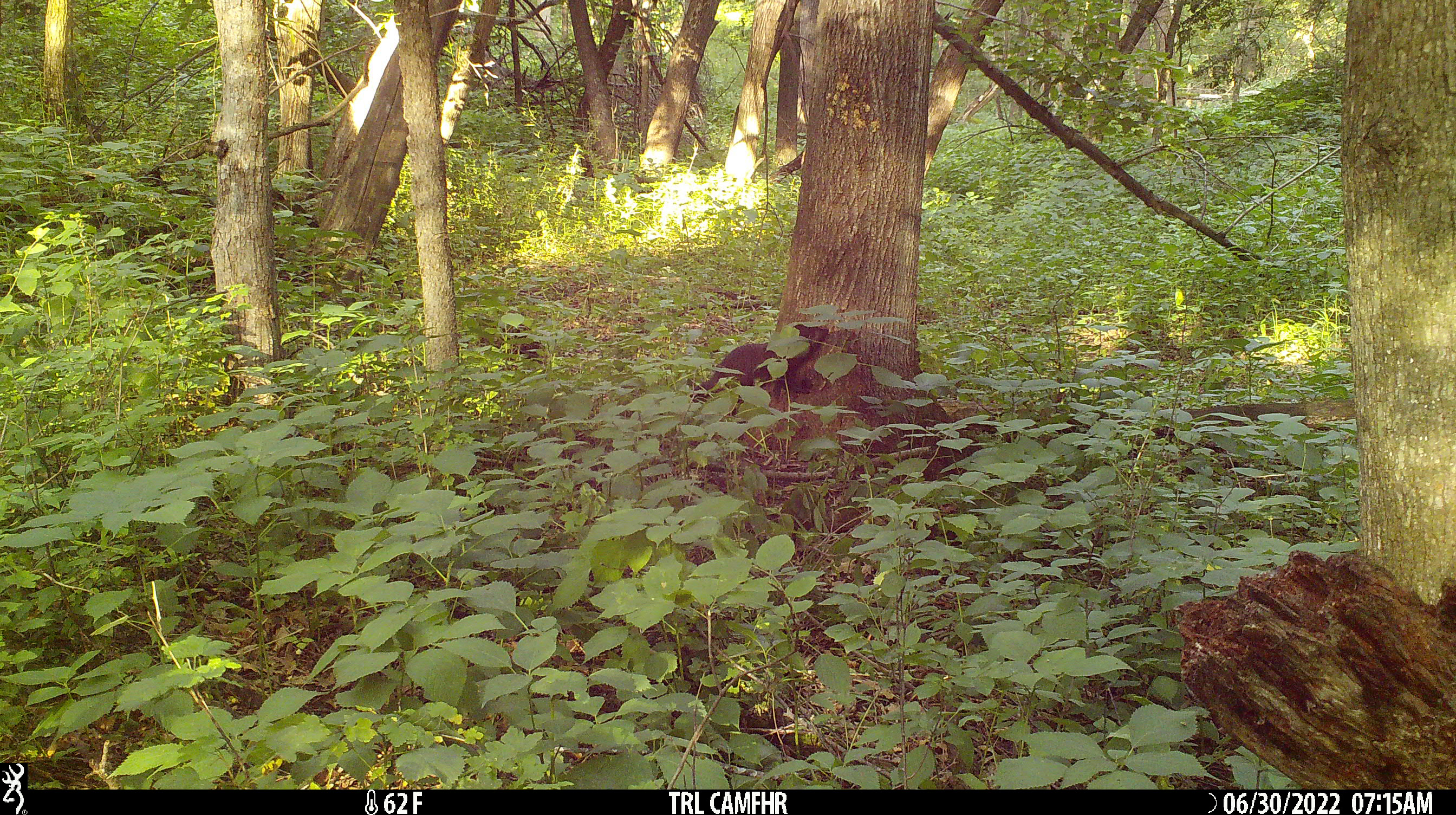 In late June, FMR set up a wildlife camera at the Flint Hills Resources Pine Bend Bluffs property where we restore land. The next day we captured an image of a fisher, likely a juvenile.

Learn more about the fisher

The fisher (Pekania pennanti) is the only species in the genus Pekania and is one of eight members of the weasel family, or mustelids, that can be found in Minnesota. The other seven are river otter, badger, wolverine, pine marten, short-tailed weasel, long-tailed weasel and least weasel. Fishers have the long slender body and short feet typical of the weasel family.

Size-wise, fishers are approximately in the middle of the group — larger than a marten, smaller than an otter. Females weigh around 6 to 8 pounds, while males typically weigh 8 to 13 pounds but can be up to 18.

Contrary to their name, fishers are not known to eat fish. Their name apparently comes from the word "fitch," which refers to the pelt of the European polecat, a somewhat similar-looking mustelid species.

Like all members of the weasel family, fishers are predators. However, fishers are one of the few predators with the ability to prey upon porcupines, one of their primary prey. Snowshoe hares are another primary prey species, but they also will eat other small mammals, scavenge carcasses and even dine on occasional insects, nuts, berries and mushrooms.

Once the study is up and running sometime in the coming months, we'll call on FMR supporters to report your own fisher sightings. Your participation will provide even more data about this interesting and elusive weasel.

Make sure to sign up for our enews so you can stay tuned for more information on sharing your fisher encounters later in the process.