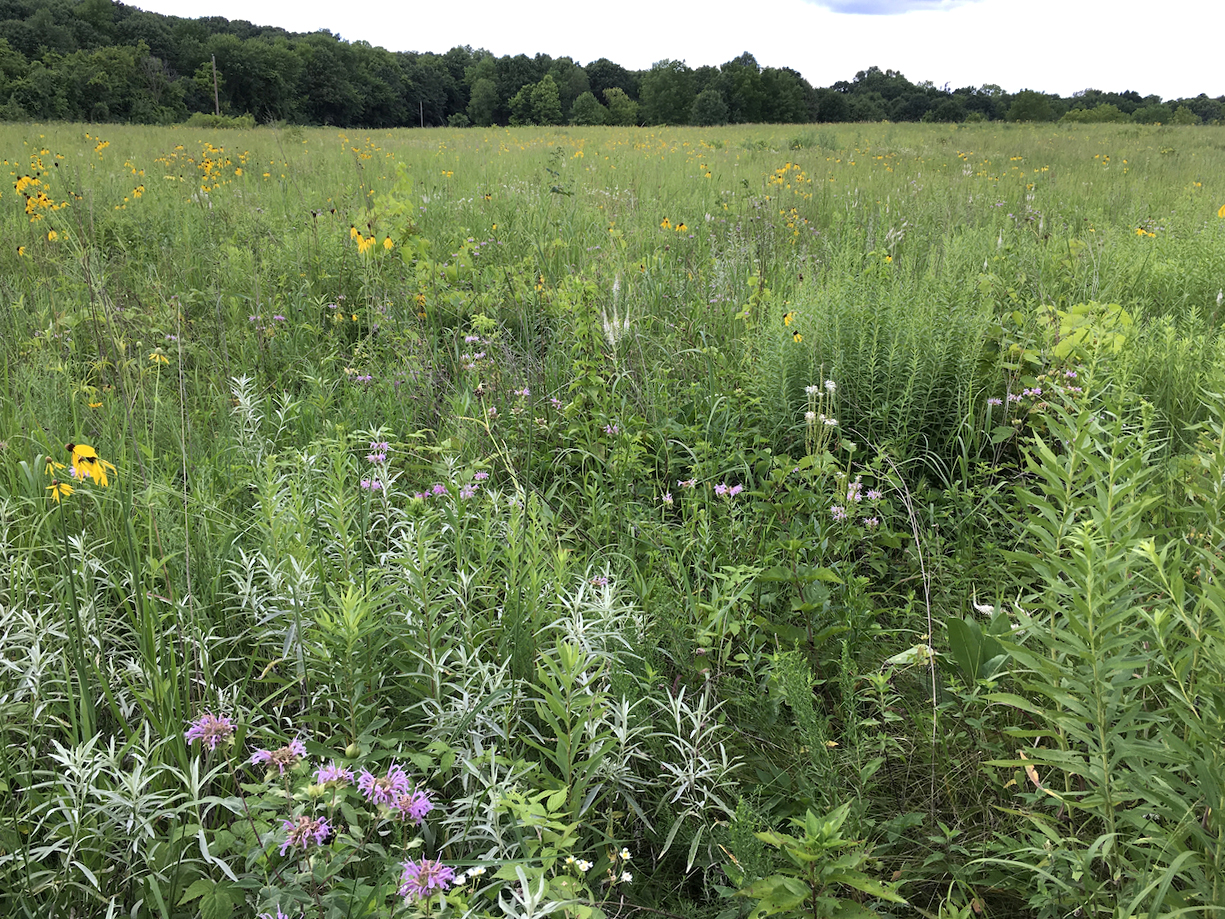 At Dakota County's Spring Lake Park Reserve along the bluffs of the Mississippi River, our oak forest and prairie restorations are home to more than 80 native plant species.

Where is Spring Lake Park Reserve?

This Dakota County park stretches for nearly five miles along the shores of Spring Lake, a backwater lake connected to the Mississippi River in Hastings, Nininger Township and Rosemount. 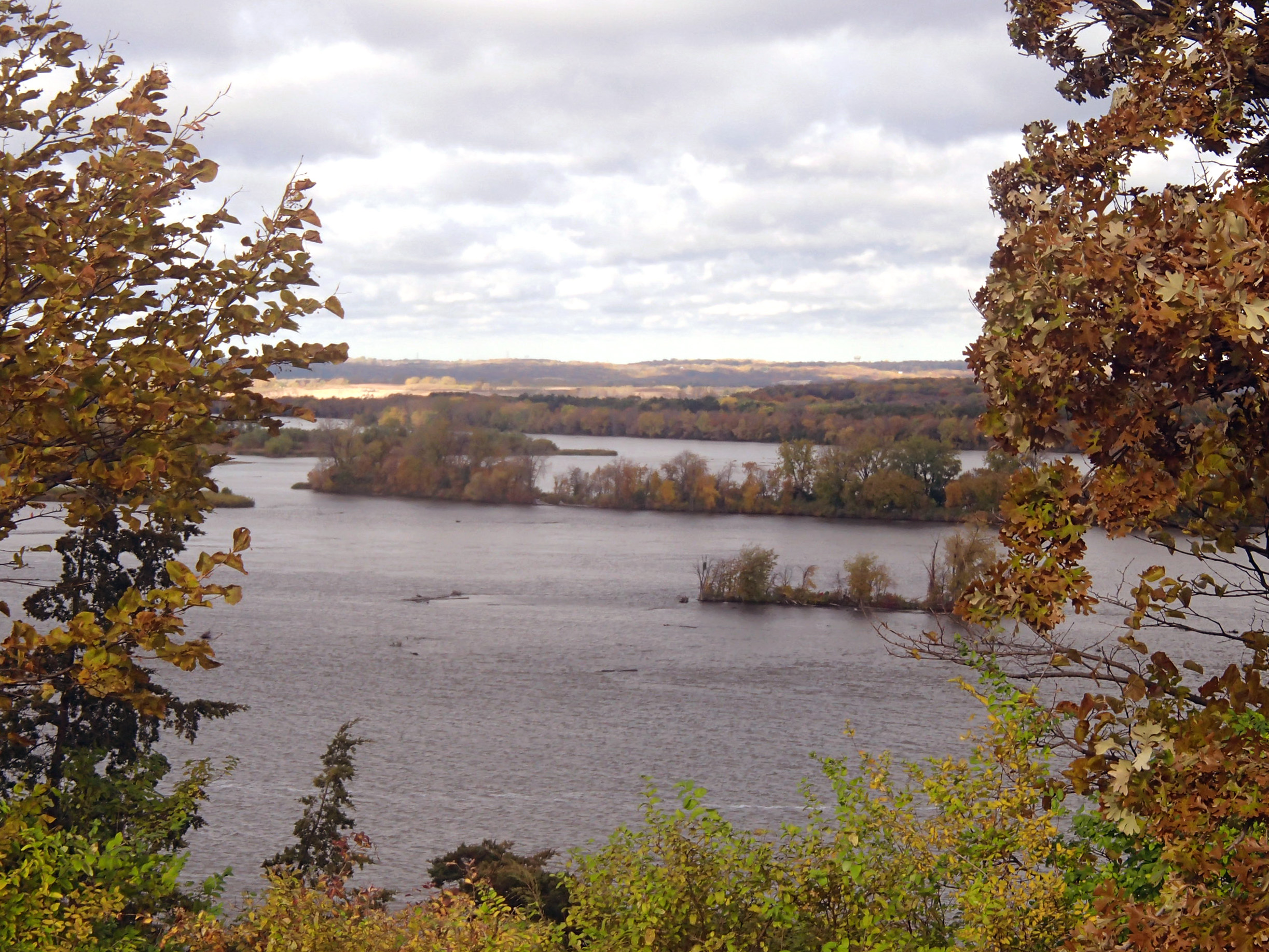 From Schaar's Bluff, you get a sweeping view of the Mississippi River.

The park features steep forested limestone bluffs above the water. Its land extends along Spring Lake, which became connected to the Mississippi River channel when Hastings' Lock and Dam No. 2 was built in the 1930s.

The park provides habitat for other animals too. We spotted fisher tracks in the snow one year, and the county's trail camera later confirmed its presence. 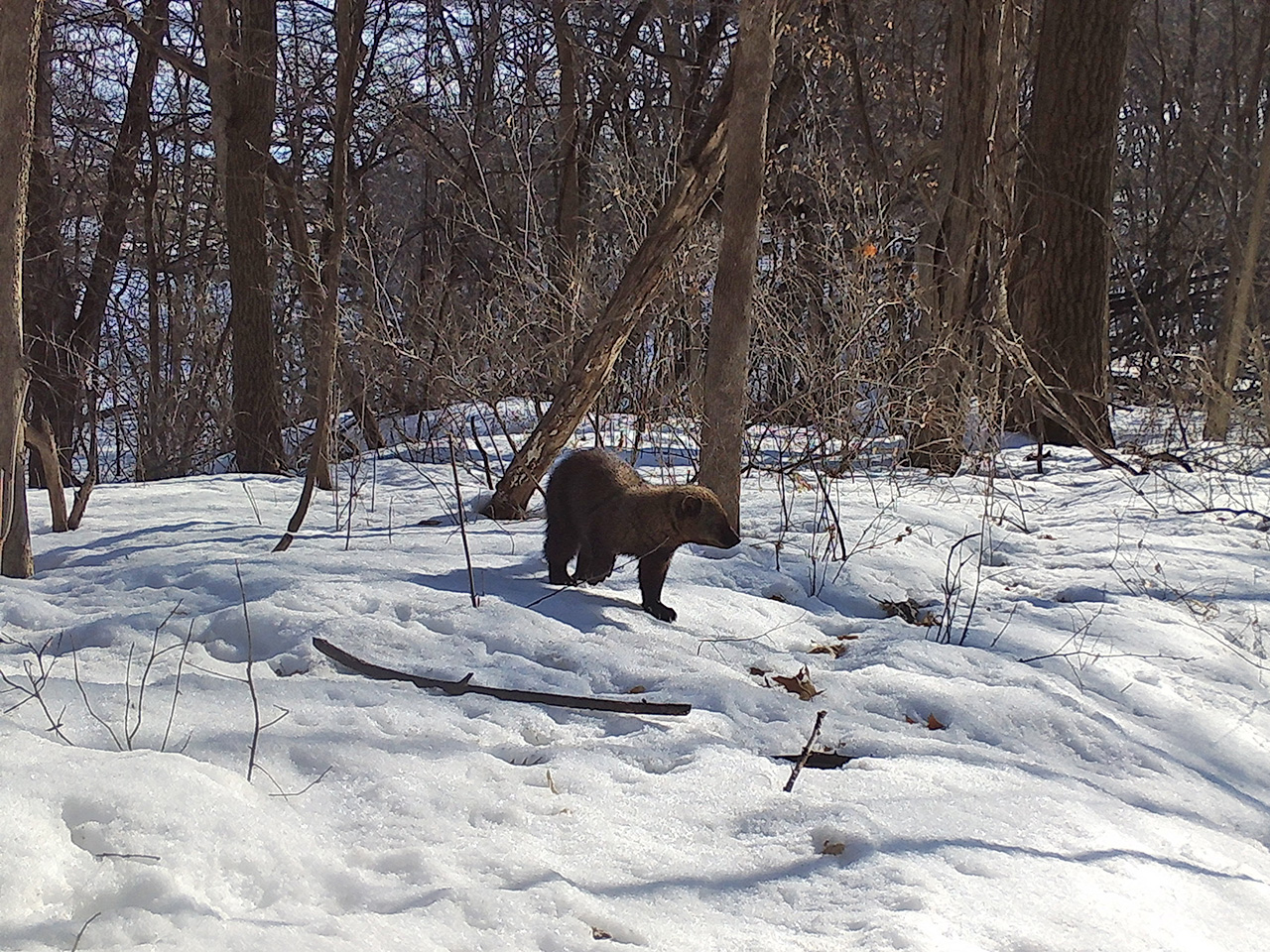 This 68-acre mesic oak forest near Schaar's Bluff is considered the highest quality area of the park. The Department of Natural Resources designates it as a site of outstanding biodiversity significance. And it's one of the few places in the metropolitan area where you can find Canada yew (Taxus taxus), thriving on the north-facing limestone bluffs.

You can also find a variety of spring wildflowers here, as the limestone cliffs and mature trees create interesting microclimates. Though Church's Woods retained a good diversity of native oak forest species at the time our work began, invasive woody species had begun to encroach along the forest edges. We were able to remove those plants before they displaced the diverse native plant community.

We completed restoration of the south trail prairie and savanna in two phases, with the eastern half seeded in 2014 and the western half seeded in 2017. Prior to seeding, we removed invasive woody plants and grasses to prepare the site. We installed a high diversity mix of 13 native grasses and 57 native wildflower species, all suitable for the dry sandy soils at the site. 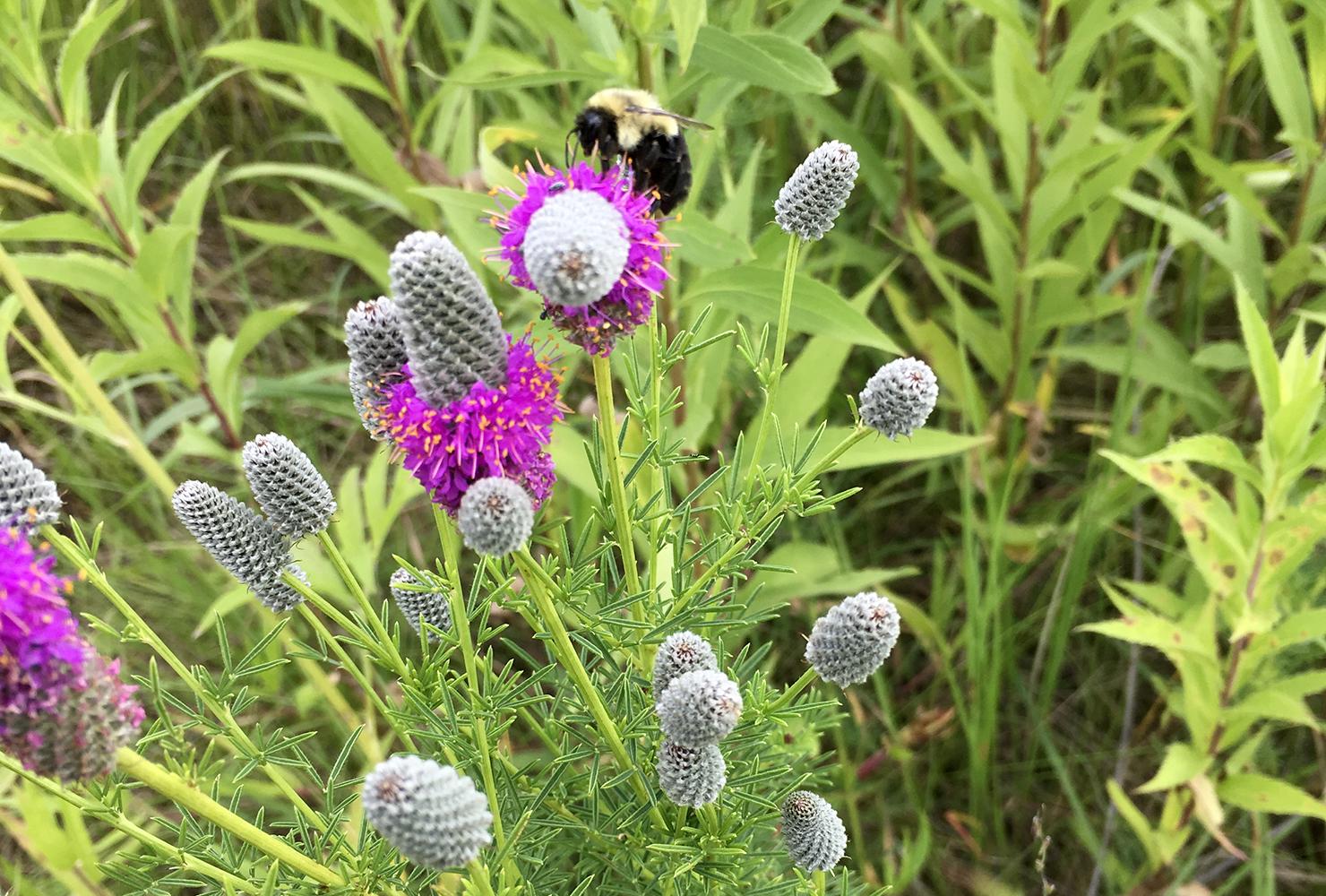 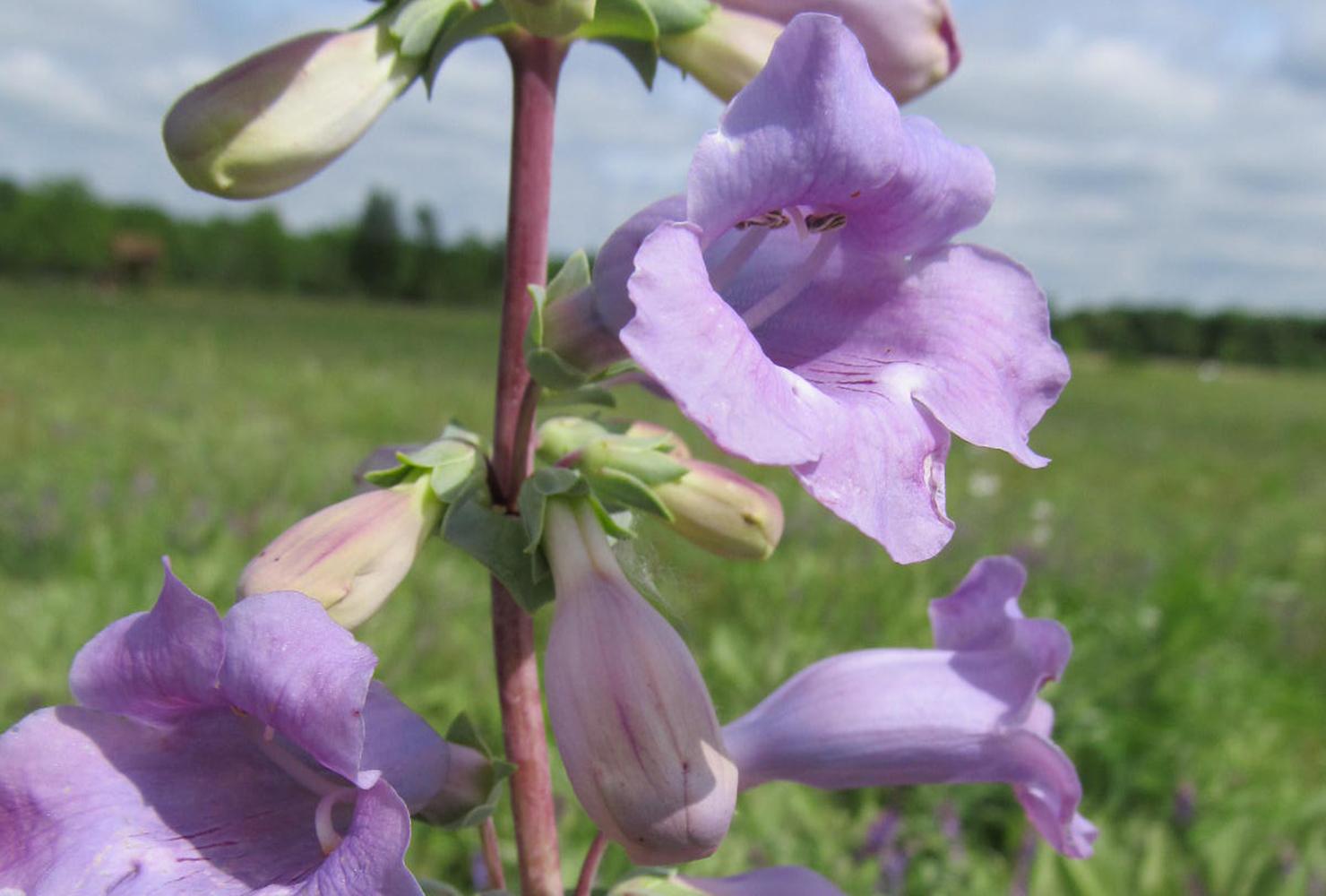 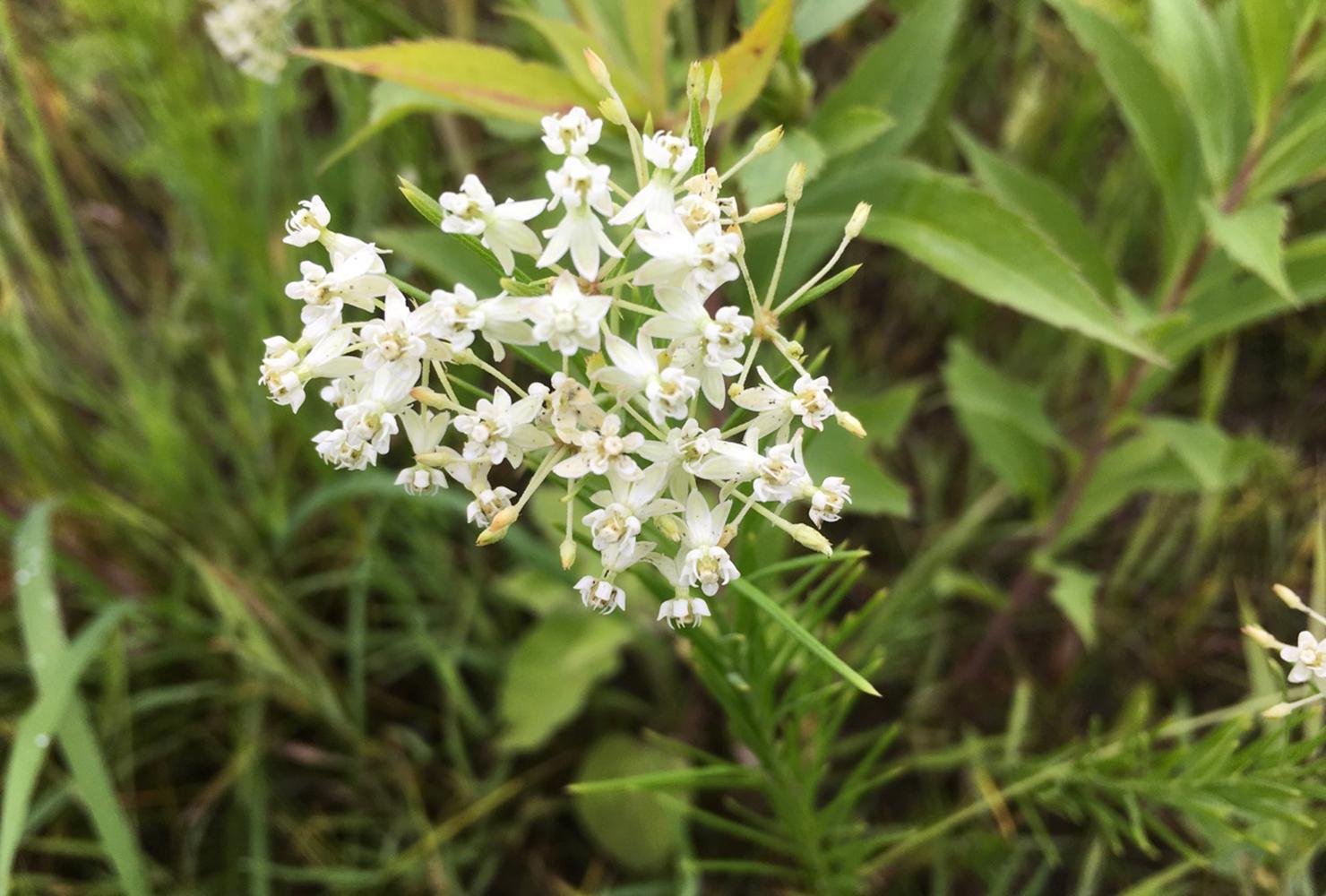 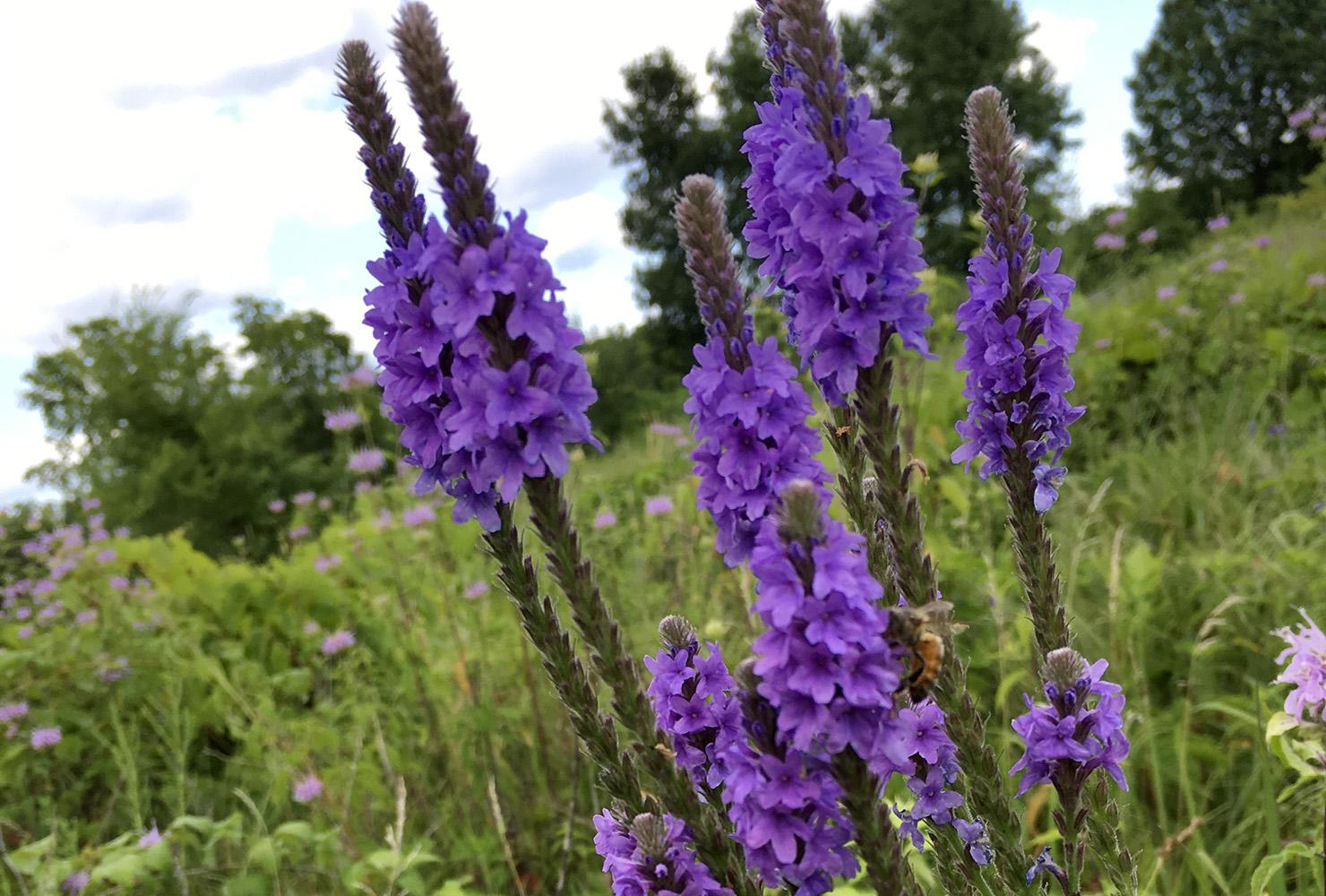 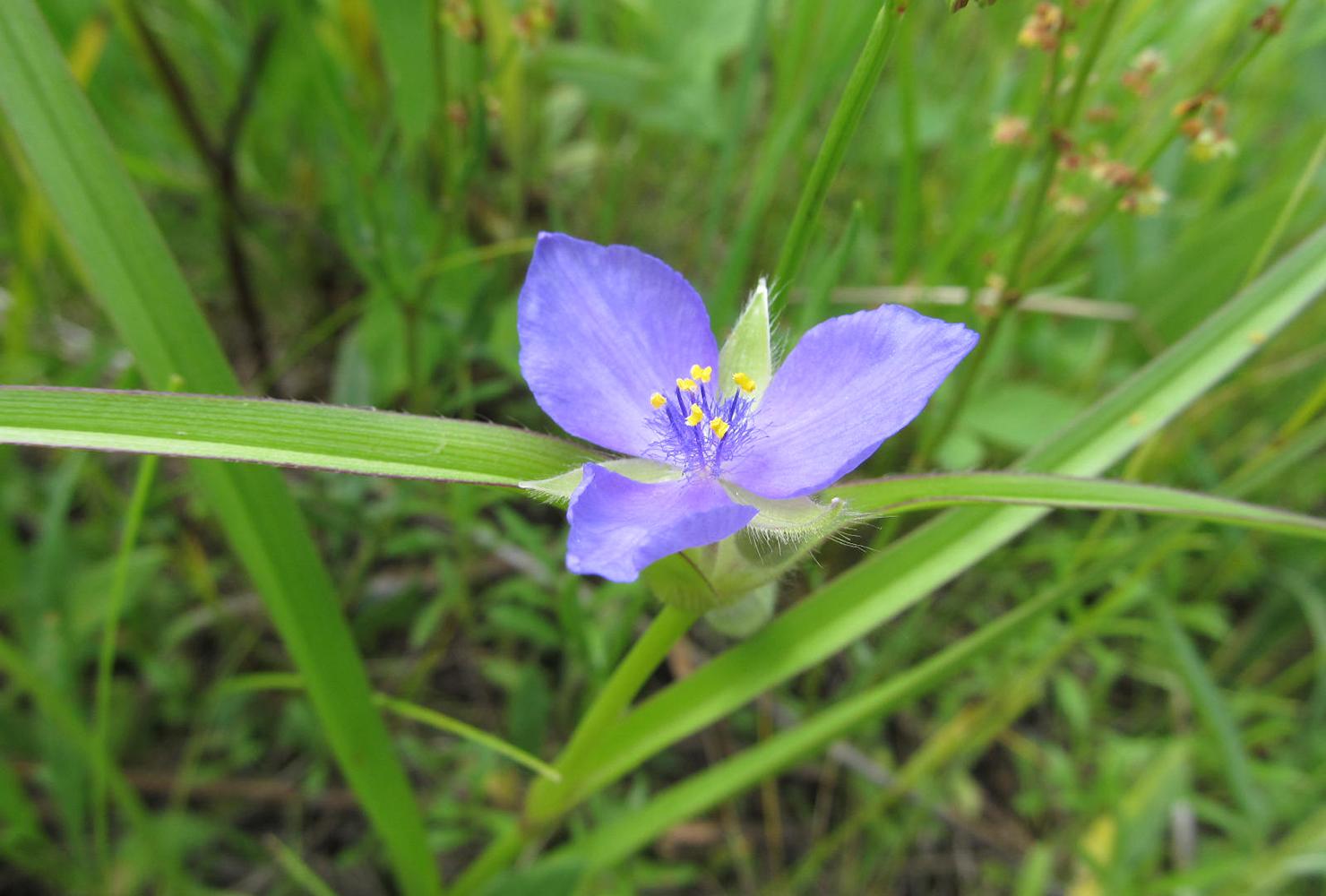 The shorter vegetation of this 35-acre dry prairie makes it easy to see the different kinds of flowers here. Visit in early June to find wild lupine, hairy puccoon, large-flowered penstemon and prairie phlox in bloom. August is another wonderful time to see this site — you'll find mounds of bergamot and yellow coneflower, as well as goldenrod, blazing star and aster.

In the oak forest in spring, you'll find a diversity of wildflowers along the trail to the river, such as wild geranium, blue cohosh, red baneberry, bloodroot and rue anemone.

Partners and funders for our work at Spring Lake Park Reserve

This work was made possible with funding from the Environment and Natural Resources Trust Fund, the Outdoor Heritage Fund, Dakota County Parks and by our generous donors like you! 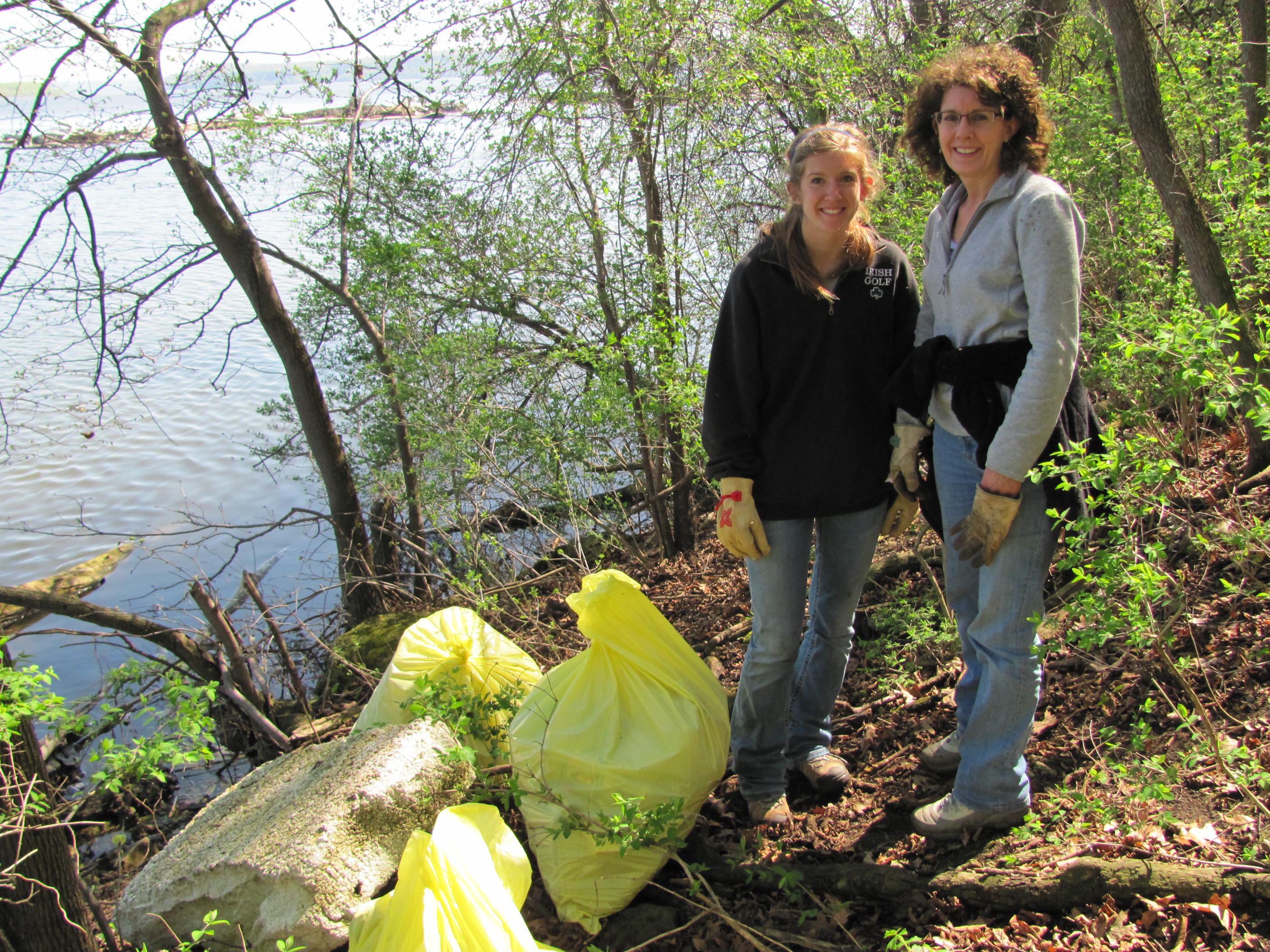 Thank you to all the volunteers, project partners and FMR donors that have made this work possible!