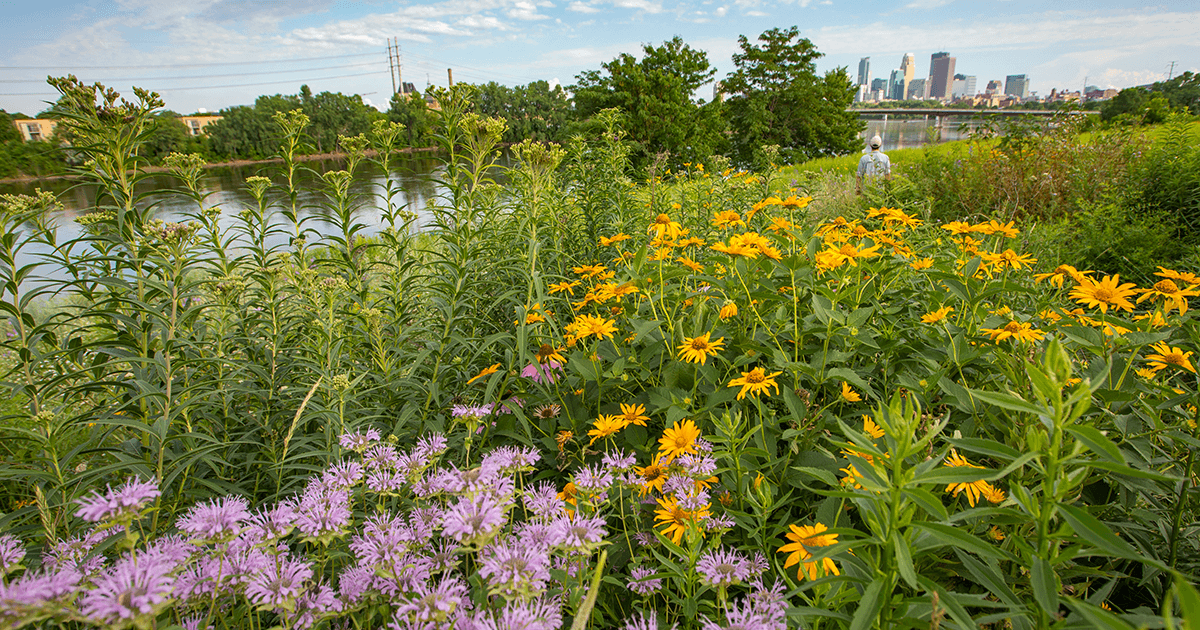 After the clock ran out on lawmakers during the regular legislative session this spring, lawmakers reconvened for a special session that wrapped up on June 30. Their budget agreement funded our core environmental agencies for the next two years and averted a partial government shutdown.

As we share some of the successes from this year, we want to thank FMR member-donors and River Guardians. When we speak at the Legislature, our words have weight because of you.

Here’s where major water-related environmental bills stand at the long-delayed conclusion of the 2021 legislative session.

The governor signed the environment bill shortly after passage early in the special session. The bill, officially called the Omnibus Environment and Natural Resources Policy & Finance Bill, passed the House by a 99-34 vote and the Senate by a vote of 49-14.

The budget includes modest funding for some important natural resource and conservation work across the state. Highlights include a $7.7 million salary bump for the state’s conservation officers, $1.4 million for grants to replace failing septic systems, $2.5 million for accelerated tree planting, $1 million to the University of Minnesota for aquatic invasive species research, and $800,000 for aquatic invasive species prevention grants.

We would be remiss if we failed to also note that the final bill did not include the Senate’s language repealing the state’s existing authority to set standards for vehicle emissions and prevent future state regulations on automobile pollution.

While this provision was ultimately defeated, it came at a high cost. The Senate announced they would reconvene to hold hearings designed to oust Minnesota Pollution Control Agency Commissioner Laura Bishop over her support for the governor’s proposed Clean Cars initiative. After senators informed the governor of her impending ouster, Commissioner Bishop resigned.

The voter-approved Environment & Natural Resources Trust Fund uses lottery money to supplement investments in Minnesota’s natural resources. The fund was established following voter approval of a constitutional amendment in 1988. The bill has (until recently) been free from partisan politics, but since both last year’s bill (which was never approved) and this year’s bill were wrapped into the Omnibus Environment Bill, funding for both years was on the line during the special session. We are grateful that both provisions passed.

Unlike the Clean Water Fund bill (see below), FMR was pleased to see that lawmakers avoided unconstitutional uses of the funds, and largely stuck to the projects vetted by the Legislative-Citizen Commission on Minnesota Resources – the body charged with making recommendations to the Legislature on how best to spend the fund's dollars.

Lawmakers were able to successfully appropriate the Clean Water Fund as a part of the Omnibus Legacy Bill. The bill spends voter-approved Clean Water, Land & Legacy Amendment dollars, and passed the House by an 89-39 vote, and the Senate by a vote of 66-0.

While the bill funds our top legislative priority (Forever Green) and other excellent programs, it also raided this dedicated fund for work that has traditionally been funded elsewhere.

We count on over 2,000 River Guardians to help us shape legislation to protect the Mississippi River. Sign up to be a River Guardian and we'll let you know when important river issues arise and help you quickly and easily share your values with your legislators.

River Guardians and member-donors are also invited to special events (including happy hours) to learn more about important legislative and metro river corridor issues and to toast our accomplishments.