Dead zone 2020: The good, the bad and the algae | Friends of the Mississippi River
Skip to main content 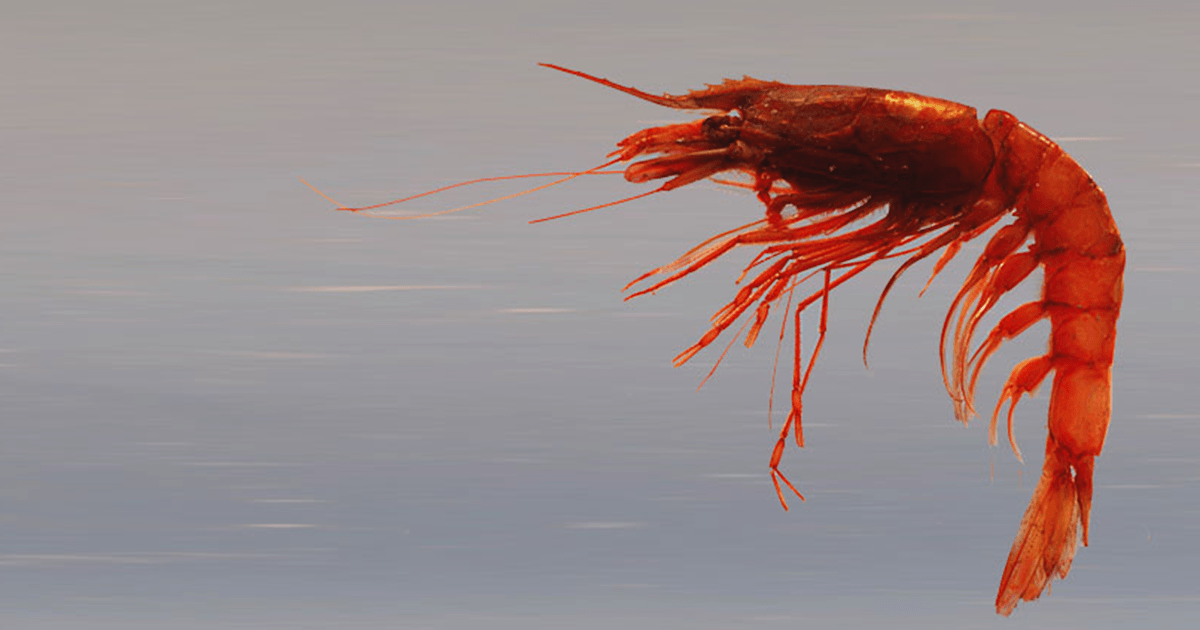 The annual dead zone, a result of land use practices along the Mississippi River, devastates marine wildlife and the economy in the Gulf of Mexico. (Photo: NOAA)

The 2020 Gulf of Mexico dead zone — America's regular homegrown disaster even in "normal" summers — is significantly smaller than average, according to a report this week from the National Oceanic and Atmospheric Administration (NOAA).

The dead zone is a massive area off the coast of Louisiana that is starved of oxygen, and therefore inhospitable to fish, shrimp and other wildlife. The driving forces behind this watery graveyard are agricultural fertilizer and urban stormwater runoff from all across the Mississippi River basin, which concentrate in the river and ultimately discharge into the Gulf.

Algae feed on a bottomless buffet of nitrogen and phosphorous (courtesy of the American taxpayer) and go wild, multiplying like crazy and, in turn, providing a meal for trillions of algae-eating bacteria that also suck up all of the available oxygen. No oxygen = no marine life.

So we should be happy about a smaller dead zone, right? Well, sort of.

The simple answer is that, yes, of course a small dead zone is better than a large one. Over the last five years, researchers have measured the average area at 5,408 square miles, while this year's area is "only" 2,116 square miles.

Pandemic and quarantines notwithstanding, we didn't suddenly stop fertilizing croplands and lawns this spring and summer. In fact, NOAA's modeling in June forecast more nutrient loading than usual this year, and thus a larger than average dead zone. So where did all of that prospective algae food go?

Believe it or not, Hurricane/Tropical Storm Hanna is the primary reason for the depleted buffet. Hanna's strong winds caused the Gulf's surface water to mix deep into the water column right before NOAA's research team set out. Without getting too much into the physics of all this, suffice to say that this created less hospitable conditions for algae.

Hurricane Hanna caused hundreds of millions of dollars' worth of damage at a time when Americans and Mexicans are already reeling from the pandemic, so it feels a little myopic to focus too hard on the silver lining of its marine impacts.

Beyond that, the beneficial disruption is only temporary: According to NOAA, the dead zone "usually forms again within days or weeks after the passage of storms" once the water table returns to normal. So despite the "official" measurement of 2,116 square miles, expect the actual size to creep up again toward baseline over the next month.

And considering that the U.S. government is trying to reduce the average annual area to under 2,000 square miles by 2035, we clearly still have work to do.

If algae is the problem, starving it is the solution.

Friends of the Mississippi River is working to inspire a shift away from the fertilizer-heavy approach to agriculture that currently dominates the industry. Alongside our colleagues at the University of Minnesota's Forever Green Initiative and other organizations, we are promoting the development and use of crops that prevent nitrogen and other nutrients from reaching the river in the first place.

Stay tuned this summer for exciting news about a major new initiative with this goal in mind!

The intergovernmental Gulf Hypoxia Task Force will be hosting a virtual public meeting the week of September 27, with specific times and dates posted soon. FMR will be participating and we encourage anyone interested to attend.