'Very excited about the prospects for this': Clean-water crops take center stage | Friends of the Mississippi River
Skip to main content

'Very excited about the prospects for this': Clean-water crops take center stage 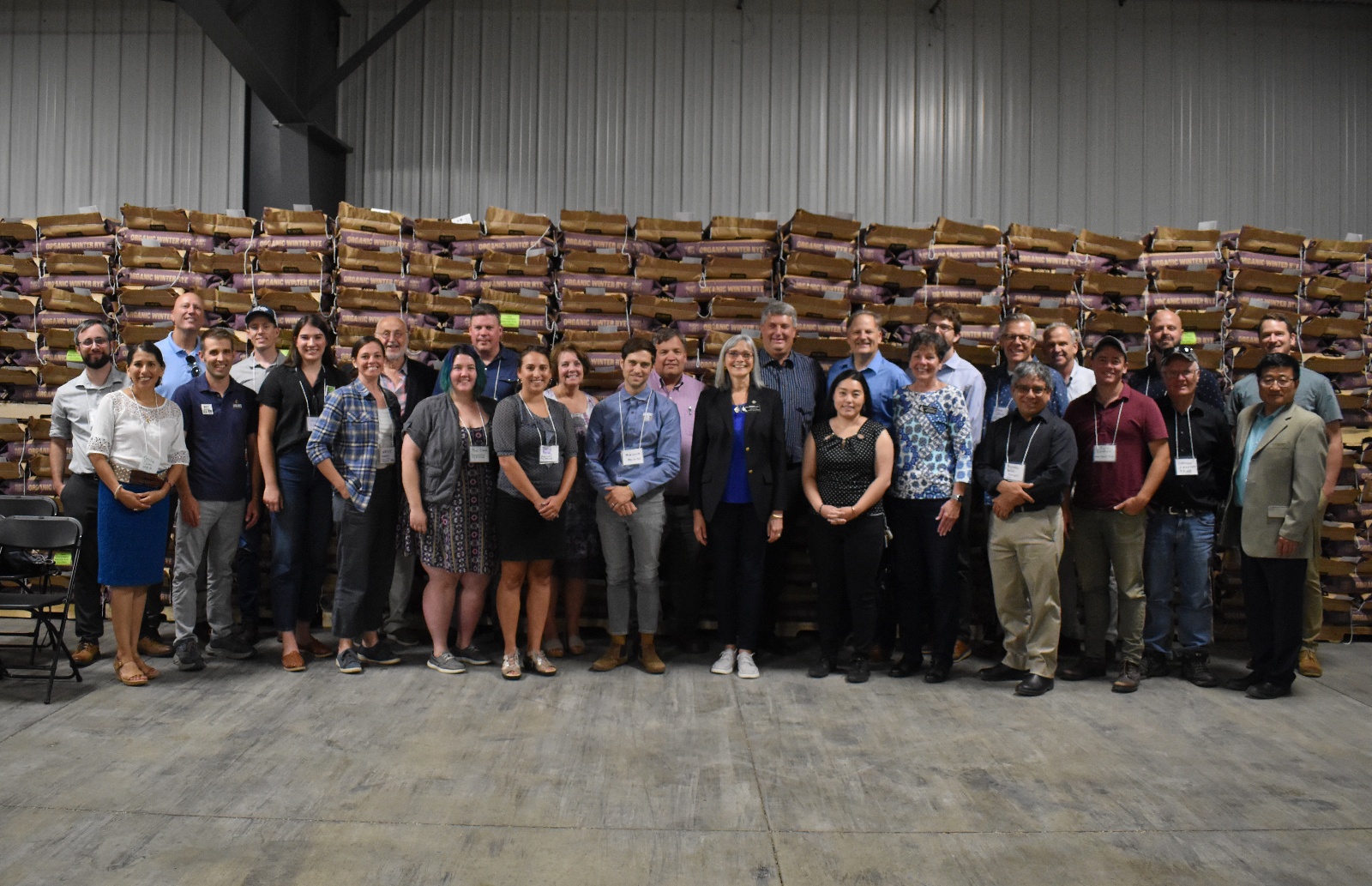 We describe the clean-water crops emerging from the Forever Green Initiative as win-win, with benefits aplenty for both the environment and farmers.

"I am very excited about the prospects for this," Commissioner Thom Petersen told a crowd of state lawmakers, growers, researchers and business leaders at an event in Albert Lea last month.

The group had gathered at Albert Lea Seed to learn about the rapidly expanding market for these continuous living cover crops, and to get a firsthand look at the role Minnesota's businesses play in getting them from University of Minnesota labs to farm fields across the state. FMR, as a member of the Forever Green Partnership, helped organize the afternoon event, which included an agricultural field presentation and a behind-the-scenes tour of the facility. 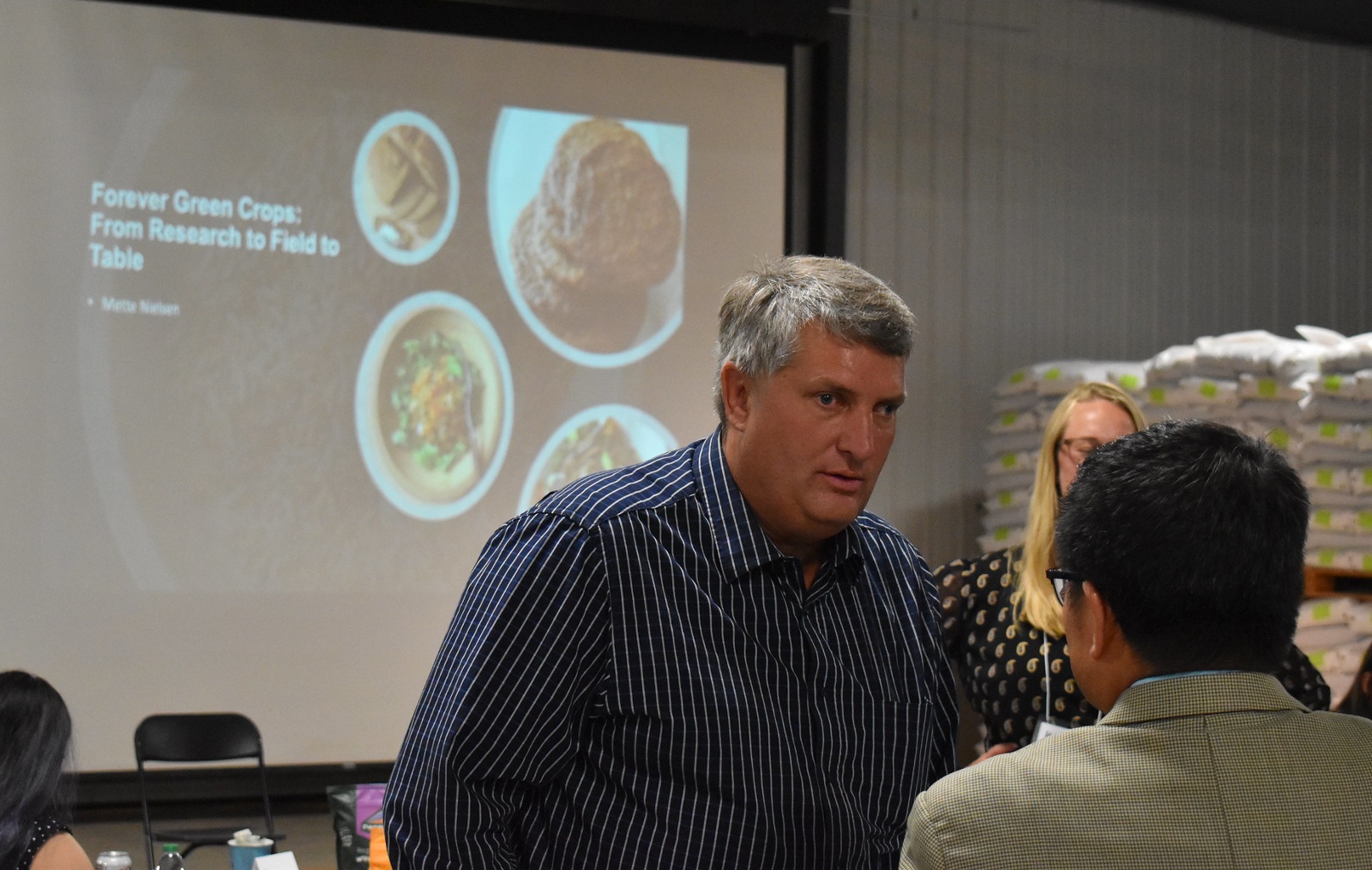 The state legislators engaged in the discussion with presenters and panelists, exploring the current state of these crops, recent successes and the road ahead.

"It's not always easy with new seeds. Or commercializing anything new," Colin Cureton, director of adoption and scaling at the Forever Green Initiative, told the crowd. Noting the support from legislators and business partners, he highlighted the "tremendous" interest of late in oilseeds such as winter camelina. 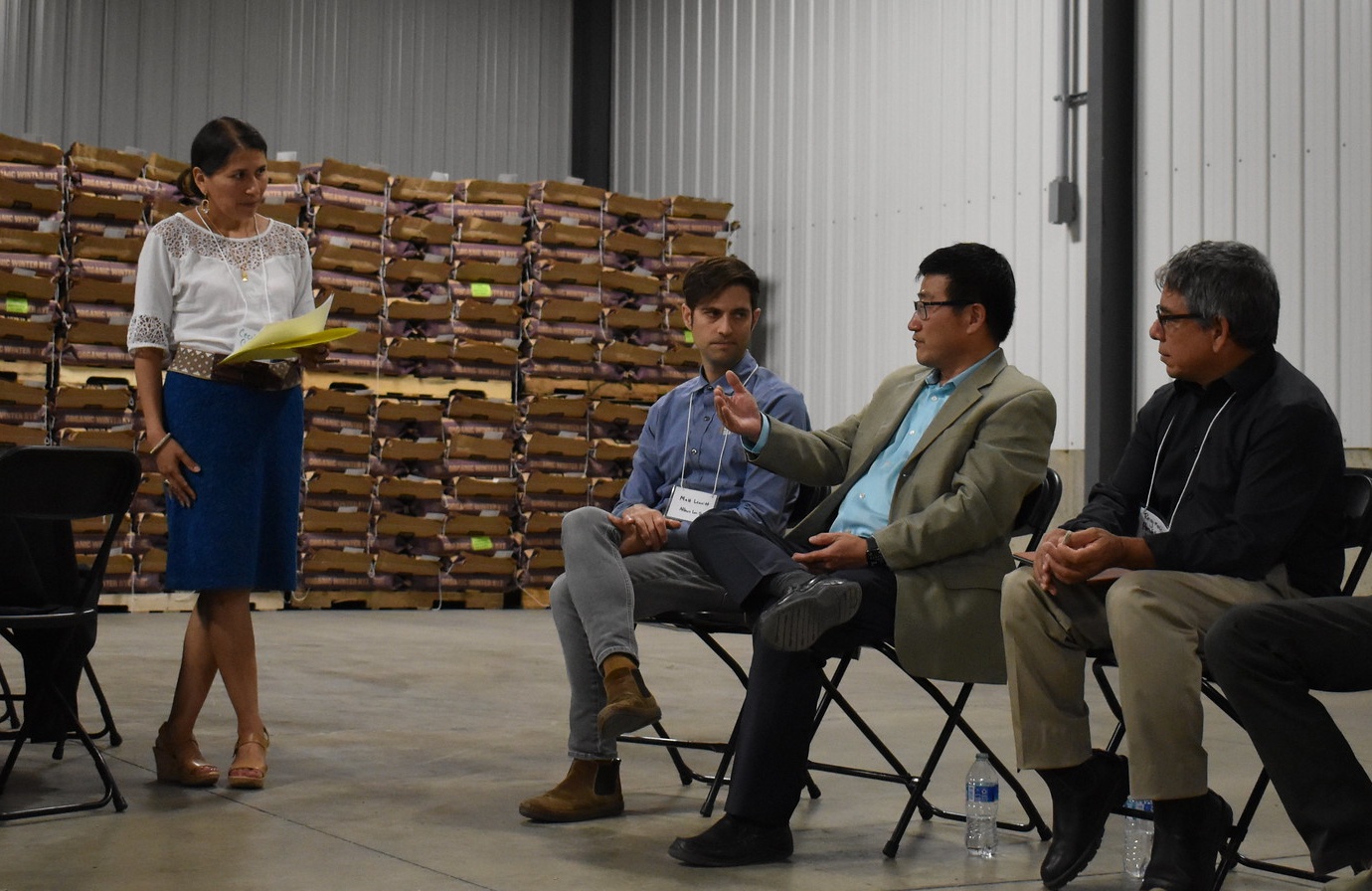 A winter annual, camelina can be planted late in the growing season — providing living cover on the soil from fall through the following spring, months the ground would normally be bare and a significant source of runoff pollution.

"Camelina is a good crop for biofuel," he said. Not only that, it also shows real promise in both the forage, food and bioplastics spaces. 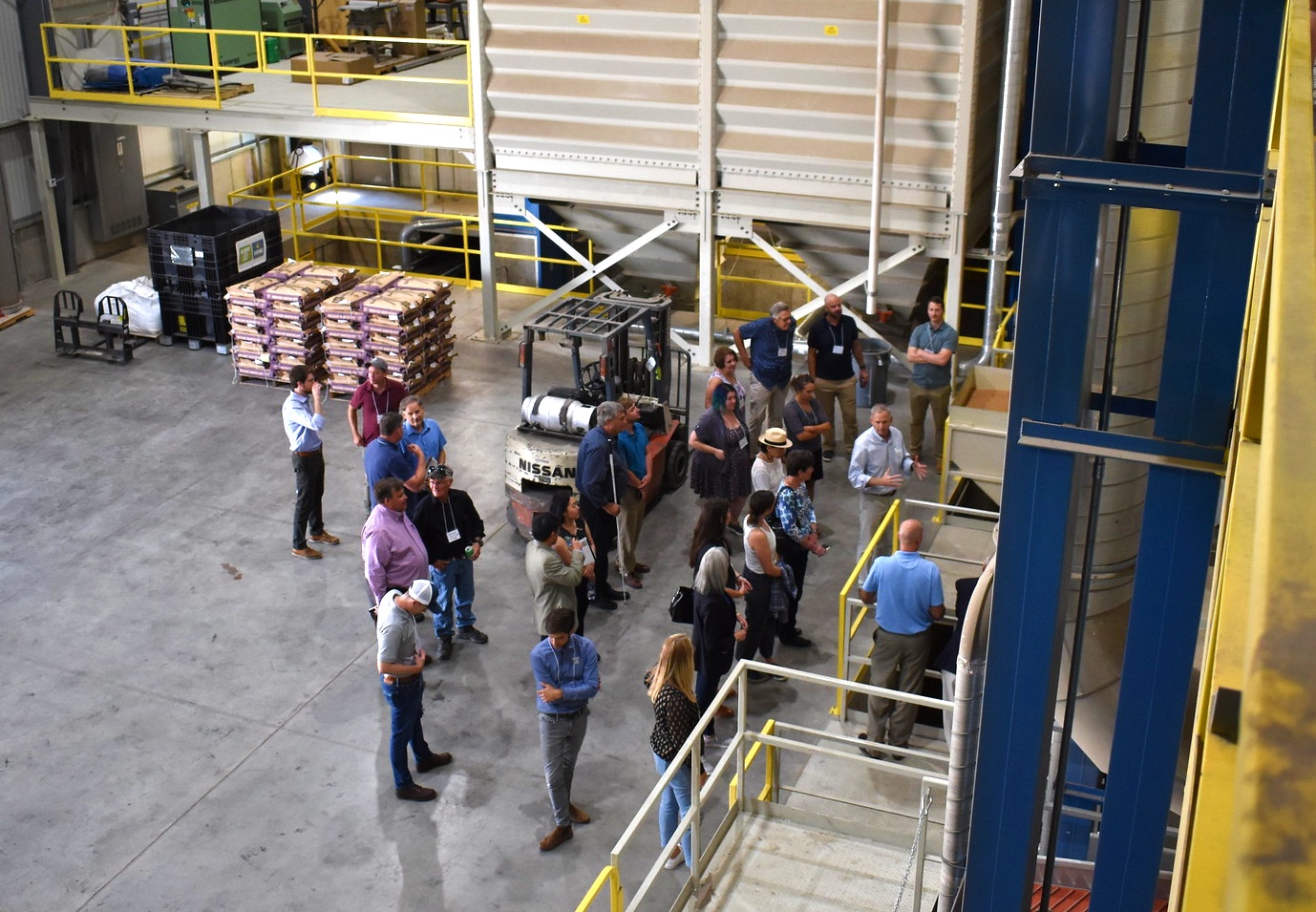 The legislative event was featured in the news by the Rochester ABC affiliate KAAL and Forum News Service's Agweek. Shortly after that, the Star Tribune published a long feature about Forever Green, exploring how "year-round crops could reduce farm pollution in the Mississippi River."

FMR River Guardians represent a critical voice in the continued development of these crops!

Sign up to become a River Guardian and we'll let you know when important river issues arise. We make it quick and easy to contact decision-makers and make your voice heard. River Guardians are also invited to special events, including happy hours, to learn more about important legislative and metro river corridor issues.