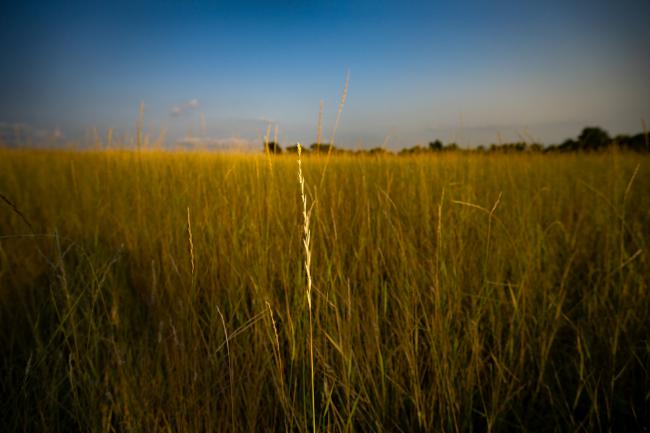 The week of Easter/Passover is an important milestone for the Minnesota Legislature, marking the point at which we can usually see which legislation will move forward and which will have to wait for the next session. This year, both the House and the Senate have put forward measures regarding FMR's top legislative priority: clean-water crops. Though the proposed funding levels are pretty different, here's why we're still hopeful.

As I wrote last month in the Water Blog, the House and Senate Agriculture committees are grappling with a slate of thorny proposals, but two measures we're championing are among the rare bills that have broad, bipartisan support in both chambers.

The first, a bill to fund research and development of clean-water crops at the University of Minnesota's Forever Green Initiative, has been a long-term priority for FMR. The second is a newer concept that would provide financial aid to grow the businesses — processors, distributors, manufacturers and more — that move those crops from field to market and build the consumer demand that will ultimately determine how successful we are.

Last month, we knew that these bills were moving forward behind strong support from Republican and Democratic sponsors, unlike many, many other pieces of legislation that couldn't find a foothold in one of the chambers. Now we know the second important factor: how much money the House and Senate have put forward as their bargaining positions when the two sides hammer out a compromise at the end of the session.

... and the gap between proposed allocations

The House decided on $6.5 million for Forever Green and $9 million for the business development fund, while the (much more fiscally conservative) Senate put them at $200,000 and $50,000, respectively.

You may be wondering why we're calling that "good news" – After all, we originally asked for $20 million for Forever Green's work and $10 million for business support. The answer is that although both bills would be better with higher allocations, we can still accomplish a lot with the figures the House has proposed. And we actually consider it a good sign that the Senate included our provisions at all because it indicates that they also see it as a shared priority — compared to a bill that only has support in one chamber.

Our goal now is to ensure that when the House and Senate meet to negotiate the final budget, these vital programs stay as close to the House target as possible. To that end FMR and our partners will continue to meet with legislative leaders and put our best case forward for why and how clean-water crops are good for the environment, the farm economy and public health.

Find out where FMR's other legislative priorities stand.