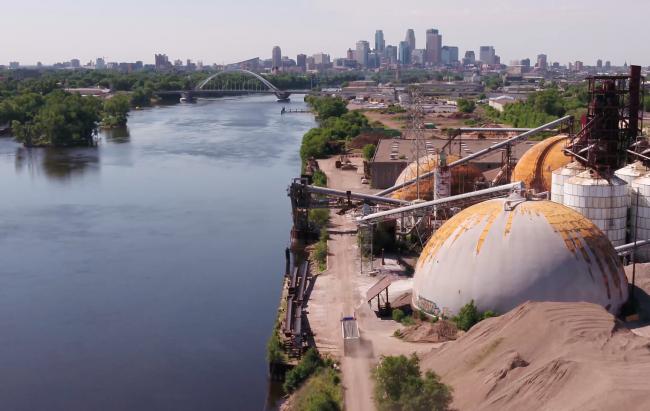 In recent weeks, over 90 Minnesotans have contacted their legislators to oppose state bond funds for First Avenue's proposed concert venue at the Upper Harbor Terminal site on the North Minneapolis riverfront.

FMR has continued to oppose this project because we've heard from so many community members concerned about the poor planning process, the lack of racial and economic equity, the uncertainties in the plan, the lack of regard for the river and the environment, and several other aspects of the controversial redevelopment. (See media coverage about community concerns from MPR and North News, MinnPost, Fox 9, and the Star Tribune, as well as this resignation letter from planning committee members.)

We're sharing excerpts below from some of the letters North Minneapolis residents have written to state leaders opposing public funds for First Avenue's project on this city-owned riverfront stretch. While these writers' voices are their own, we share their concerns. 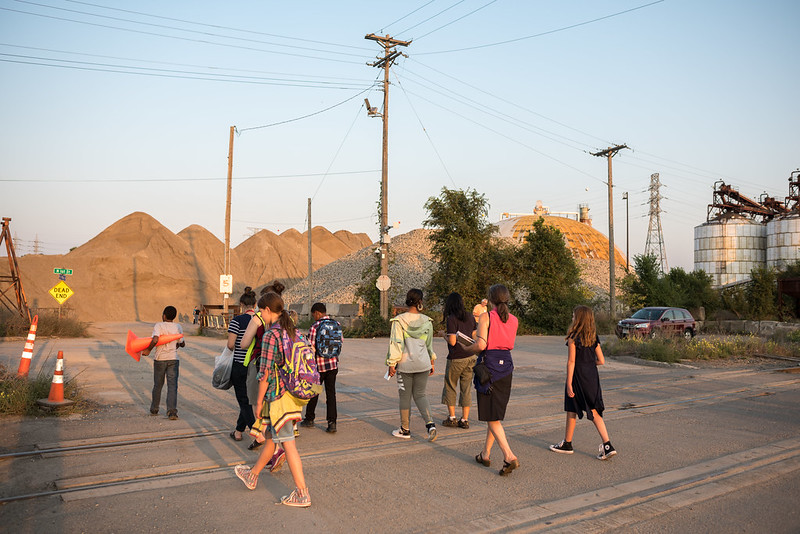 Community members will eventually be able to walk to the riverfront, hidden behind the mounds of gravel in the photo above. But will the community benefit as much as it should?

In the wake of COVID-19, is it wise for the state to help fund the former barge terminal's redevelopment into a venue for 7,000-10,000 people?

Lack of a clear plan 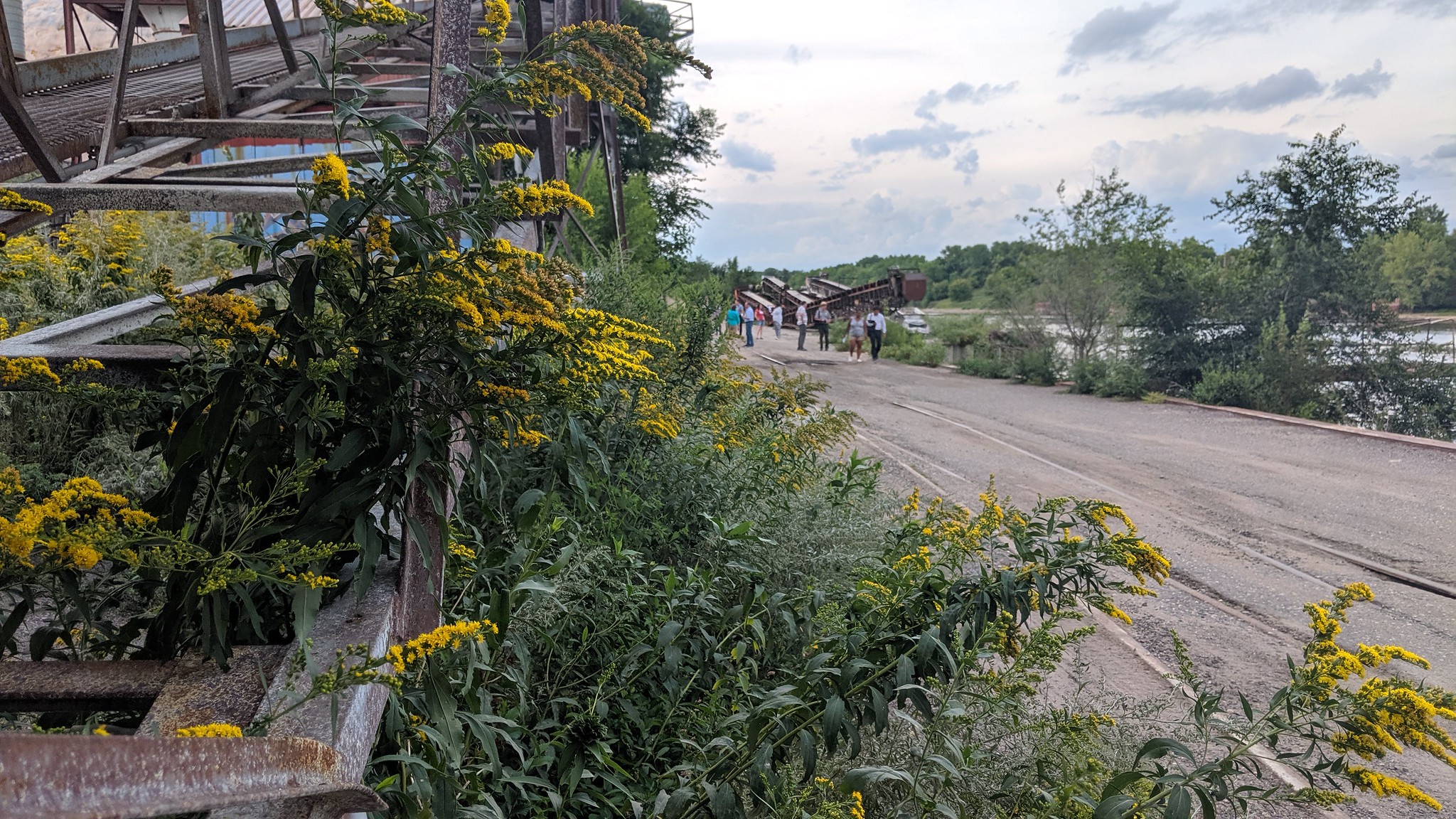 "...[T]he park board worked for almost 100 years to acquire land to create the 67-acre North Mississippi Regional Park, displacing many people from their homes in the process. But now, when the city owns 48 acres of inner-city waterfront, it’s being turned over to private, subsidized business? Please, no.” 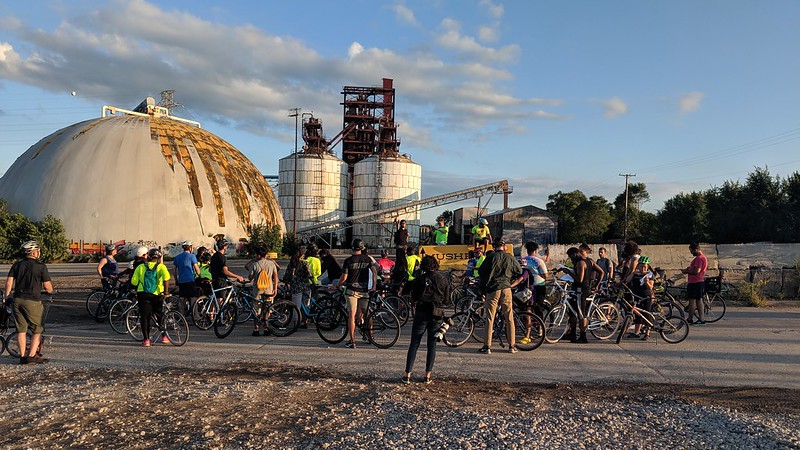 Neighbors want community benefits to be clearly defined before state dollars are considered. 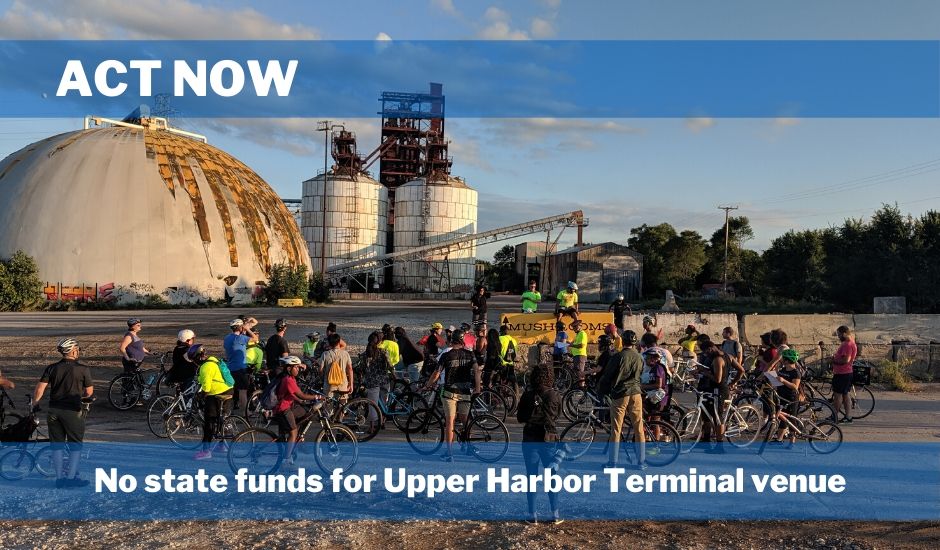 Share your concerns about First Avenue's bonding request with our state leaders through this easy form.