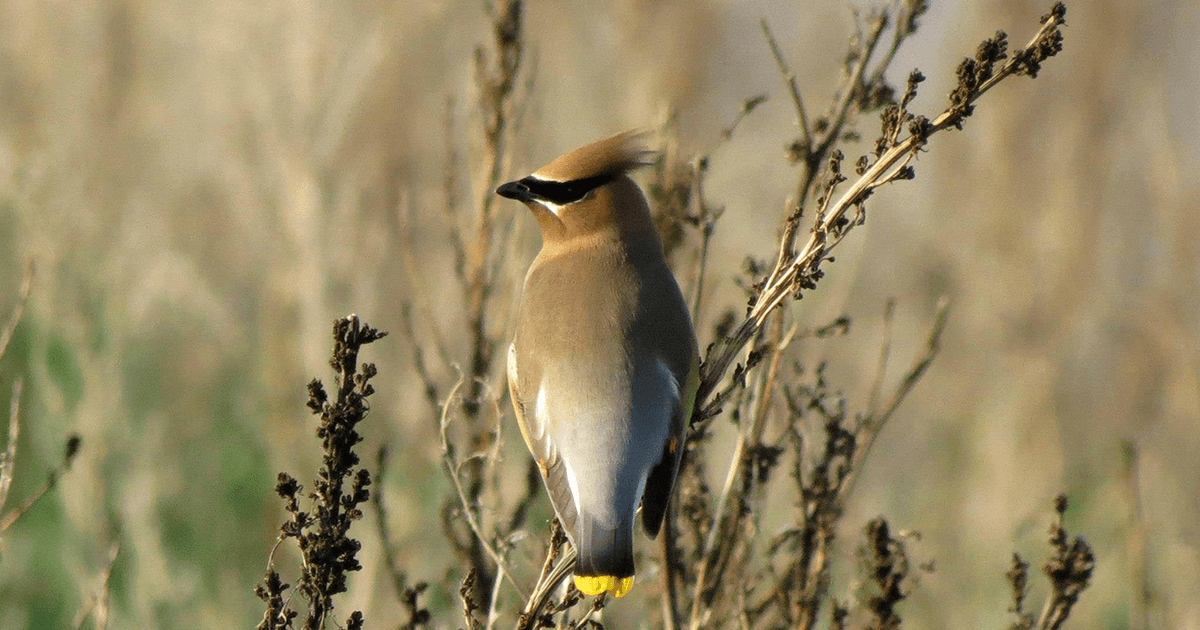 We're working with communities to consider additions to baseline riverfront protections set out by the state. One example: Minneapolis could require bird-safe measures for new riverfront construction, since migrating songbirds are especially vulnerable to collisions in cities on the Mississippi flyway. (Photo by Alex Galt / USFWS)

This fall, you may have a chance to shape stronger protections for the river in your hometown.

Together in 2016, we celebrated a hard-won overhaul to the rules that guide river development in the metro area. But those rules are just a starting point. In the next phase of this process, you and your neighbors can advocate to add or adapt specific rules based on the features of the river where you live and the values of your local community.

What might that look like? Right now, Minneapolis is considering a proposal that requires all new riverfront construction to be bird-safe in design and materials. Others could do the same.

Five cities and towns along the river will be open to your feedback this fall, and we want to help you take part in that important process.

The critical area and its river rules

This "critical area" includes 72 miles of riverfront and 54,000 acres of land along the river in our Twin Cities metro. It runs from Dayton in the north to Hastings in the south and includes 25 cities and townships through seven counties. (Watch our video to find out more about MRCCA and why it matters.)

FMR issued the call to update river rules for this entire stretch several years ago. Between 2020 and 2022, each city and township will be adopting its own ordinance to implement these rules. The ordinances will provide clearer, more consistent and stronger river protections through the entire metro area.

Cities and townships whose draft ordinances may be open for public comment this fall or winter include:

(See the full list of communities adopting MRCCA ordinances and their expected timelines.) 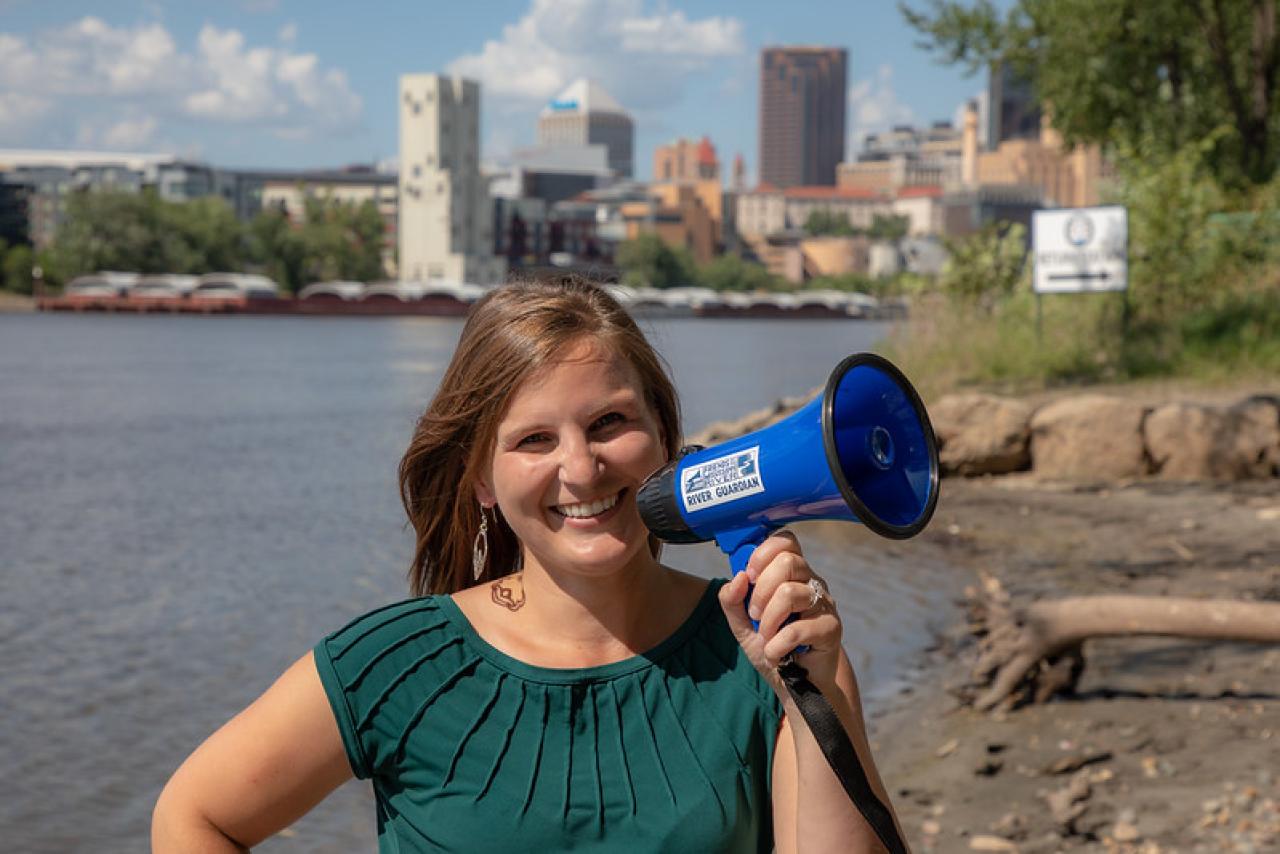 State rules set a baseline standard that every community's ordinance must meet. Most cities and townships will start with the Minnesota Department of Natural Resources' "model ordinance" that incorporates all of the state requirements.

However, every community has the freedom to go beyond state standards.

For instance, cities and townships anticipating extensive new development might want to strengthen standards for setting aside open space and public river access. Communities with especially prized natural features — such as a scenic bluff or beloved park — can consider extra protection for those areas. Cities whose riverfront is primarily private homes might add clearer standards around fences, patios and other structures that tend to spark neighbor disputes about river views.

FMR will work with residents and leaders in each city and township to consider these additional protections unique to their community. Your input is crucial in this process!

While each community is unique, all MRCCA ordinances should include the following: 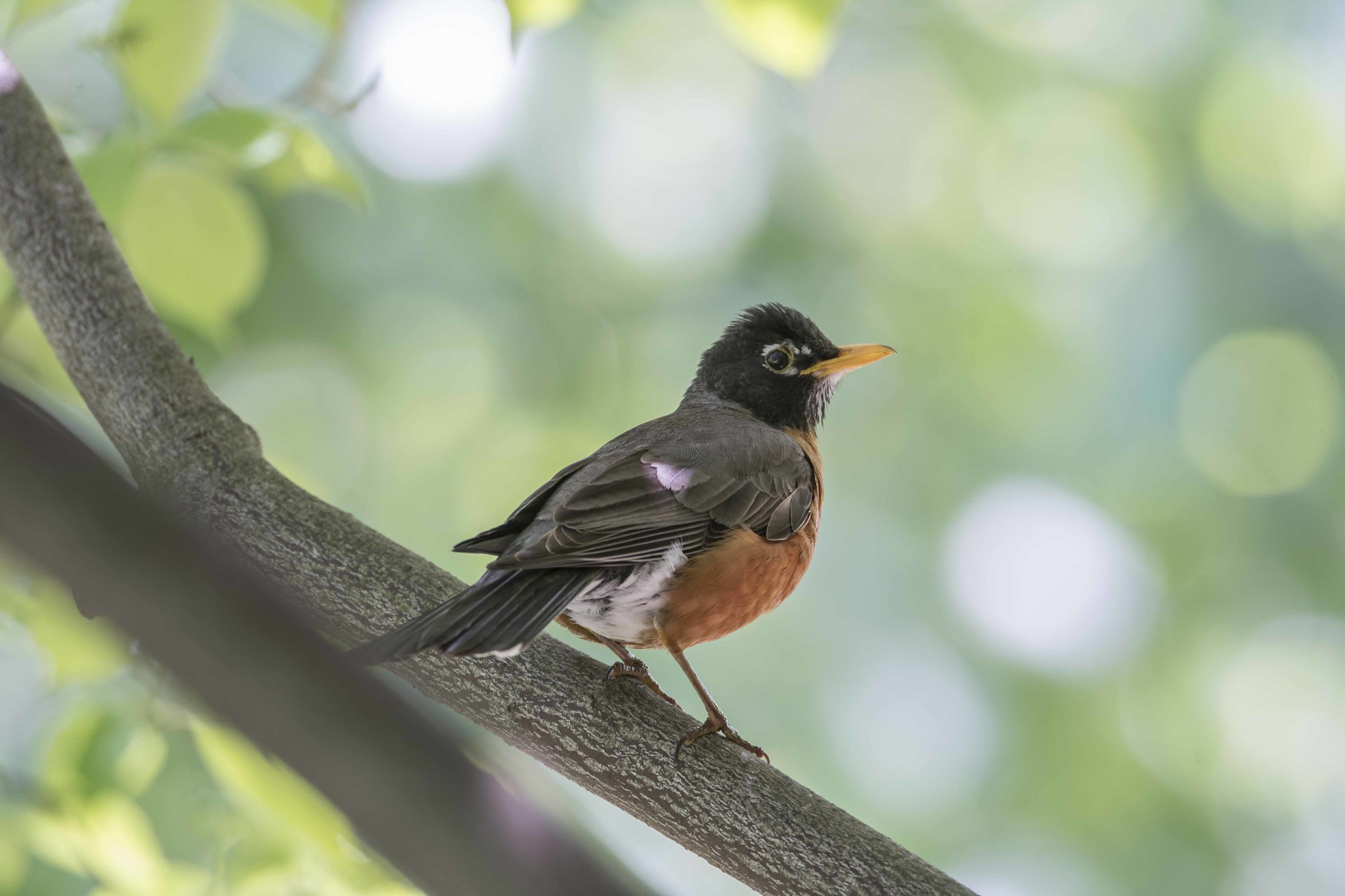 We also hope to see many cities and townships add a new element to their MRCCA ordinance: provisions for bird safety in new riverfront construction.

FMR believes that dense urban development is critical to addressing climate change. However, dense development can still include science-based provisions that reduce harm to wildlife and promote safe passage for species with whom we share this place.

The Mississippi River is a globally significant migratory flyway for about 40% of all North American migrating birds. Roughly 270 bird species live in or travel through the Twin Cities river flyway. Bird populations are experiencing significant collapse and are under continued threat. In the U.S. it’s estimated that 600 million birds are killed in window strikes each year.

One way to balance density with wildlife protection is to require bird-friendly lighting design, building design, and building materials in all new development along the river. The state of Minnesota already incorporates these specifications into its B3 Guidelines for state-funded projects.

FMR recommends that all riverfront communities require adherence to the same specifications for new buildings constructed within MRCCA.

Every river corridor community will welcome public involvement in its ordinance development process. We've created a resource page with videos, handouts, interactive maps and more to help you understand and get involved with your community's ordinance adoption process — and to get your neighbors involved, too.

A good first step is to become a River Guardian. We’ll send out updates when your city’s work is underway.

FMR will share its comments and ideas for each community's ordinance and will host online Q&A sessions.

More from the river corridor land use and development blog.